TOKYO – March 28, 2019 – LINE Corporation announced today that Jungho Shin, the Chief WOW Officer (CWO) of LINE Corporation, has also been appointed Co-CEO of the company. Taking effect April 1, the decision was made during the company's board meeting today. As a result, LINE will have two representative directors: Takeshi Idezawa, the CEO and President, and Jungho Shin, the Co-CEO and Chief WOW Officer.

Shin's new appointment as Co-CEO comes as the company moves towards its next stage of development. Uncompromising in his service-driven mindset and the pursuit of "wow," Shin has been behind the creation of countless services—including the globally popular LINE messaging app—and has spearheaded the company's growth internationally.

As a representative director, Shin will now focus on bolstering the competitiveness of LINE's services and promoting innovation—assuming clear responsibility for creating groundbreaking services and the company's operations. CEO and President Takeshi Idezawa will focus on the management side, as well as revenue, organizational structure, human resources, and recruitment, to create the best possible environment for the LINE Group.

By having Idezawa and Shin commit to their respective areas of expertise under this new structure, the aim is to strengthen and enhance LINE's management structure, enable nimbler decision-making, and deliver world-class services that will accelerate LINE's growth, both in Asia and globally.

LINE began its “second growth phase” this year, moving into new business domains such as FinTech, AI, and blockchain. In February, the company appointed Shin as “Chief WOW Officer”, committing more than ever to pursuing a service-driven mindset and "WOW"-inducing services. “Service-Driven” describes LINE’s founding philosophy, which maintains that service competitiveness capable of eclipsing the competition is essential for a business to grow. “WOW” is a word that sums up the company’s core value of delivering an unprecedented user experience, something that is truly newsworthy.

For more information on Shin’s appointment as CWO in February: https://linecorp.com/en/pr/news/en/2019/2625 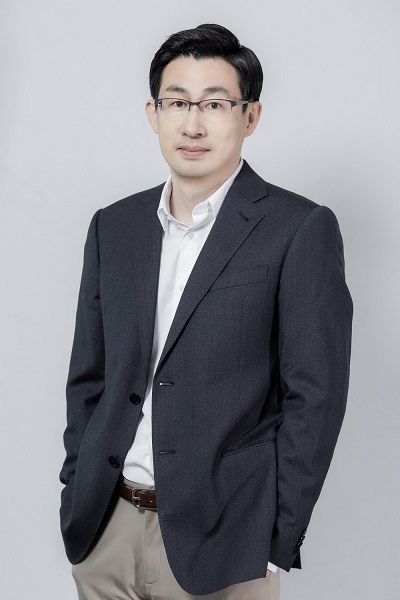 Based in Japan, LINE Corporation (NYSE:LN/TSE:3938) is dedicated to the mission of “Closing the Distance,” bringing together information, services and people. The LINE messaging app launched in June 2011 and since then has grown into a diverse, global ecosystem that includes AI technology, Fintech and more.