[Our Stories] The Manga Ambassador, Bringing Comics to Mobile 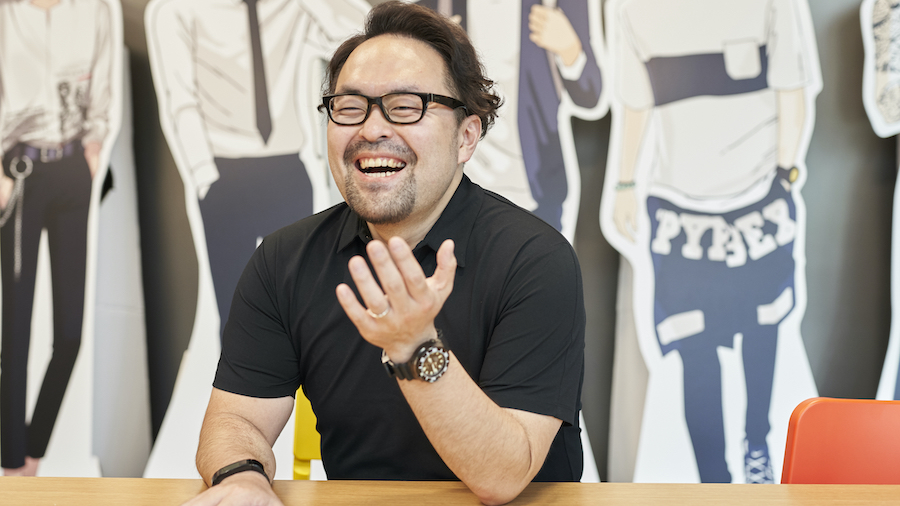 Toshiki Komuro, Contents Acquisition Senior Manager for LINE Manga, started his career in the music business, where he got to witness the decline of CDs sales and the rise of online. Although Japan’s music market was one of the last to hold out against online sales, eventually it too had to change with the times. CD sales dropped, plunging the music business into a bad slump, but people finally switched to streaming, and the industry revived.

So, when he moved to the comic book industry (or "manga", as it's known in Japan) seven years ago, it was clear to him that this was another media business about to be transformed. "I know the manga industry would go through the same digitalization process as music did," Toshiki says. "Teenagers will no longer look for manga, unless they spot it on their social media feed. Digital manga optimized for reading on the smartphone can also reach much wider audience than print. Plus, it's better for manga creators."

Discovering manga as a kid

Like a lot of kids, Toshiki was a big fan of comic books when he was growing up, loving the beauty of black ink on newsprint, and the medium’s unique ability to draw in the reader through its combination of text and images. He remembers the first manga he encountered, when he was in elementary school, visiting his grandparents' house in the countryside one summer — he ran across Tezuka Osamu's "Black Jack," a manga about the gruesome life of a hard-boiled surgeon. Although Black Jack was not the most child friendly series, Toshiki says he connected with the story anyway. "Reading it moved my heart," he says. "I could really sympathize with Black Jack, why he does what he does."

Then, as a teenager, Toshiki often got together with his friends to read manga for hours on the tatami floor. "Back then, people would go to manga cafés to hang out with their friends and enjoy their time together," he says.

So, moving into the manga industry felt like a natural fit for Toshiki. He spent several years as chief editor for one of the first digital manga platforms in Japan, where he was struck by the similarities to the early days of online music — the early digital comics were not widely accepted. But gradually the medium came into its own, as smartphones became more prevalent in people’s daily lives, and despite Japan's obsession with paper, digital manga sales surpassed physical sales in 2019 and have only continued to grow since then.

Today, LINE Manga is Japan’s biggest platform for digital manga. Launched in 2013, LINE Manga is more than just a digitized version of paper comics — many of our titles were made just for online, and can be read by scrolling down on a smartphone.

Toshiki is known for being intensely supportive of indie artists, having launched the Frontier Debut Program in 2019, an incentive program to help support indie artists. In fact, just months after the program launched, one of the titles became popular enough to have its own animated TV series. In fact, his program has helped produce over 70 indie series to date. "I have tremendous respect for those who can create something from scratch," Toshiki says.

Toshiki believes going digital is extremely beneficial for manga artists because it is much easier and quicker for indie artists to get noticed. For instance, "True Beauty" was translated into 10 languages and became a worldwide hit with over 4 billion page views in just months. It's also easier, with many artists producing digital comics by themselves, without the need for assistants.

As for the future, Toshiki thinks the sky’s the limit for digital manga. In recent years, LINE Manga originals such as "Sweet Home" and "Tower of God" attracted more than 1.2 and 4.5 billion views respectively, and were made into original series or anime series. "The next hurdle for digital manga is to have a national hit that is recognizable by everyone." But thanks to LINE Manga's great lineup of creatives and Toshiki's veteran guidance, you can bet that milestone is coming soon. 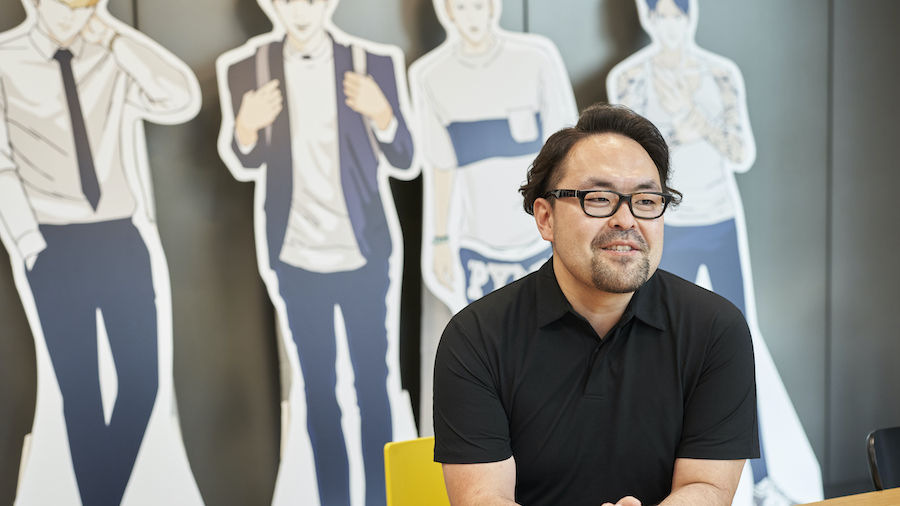