● At the popular annual showcase, LINE TV announced its vision for 2019-2021, starting with using new content and distribution to expand user base

● As a leading online video platform, LINE TV ranks No. 1 for TV re-run viewership in Thailand, approaching the viewing rates of regular TV

BANGKOK – February 13, 2019 – LINE TV, Thailand’s leading online video platform, announced another year of spectacular growth at LINE TV Nexplosion 2019. Some 2,200 partners, clients and guests were on-hand Tuesday for the annual showcase, highlighting LINE TV’s successes over the past year and plans for the year ahead. 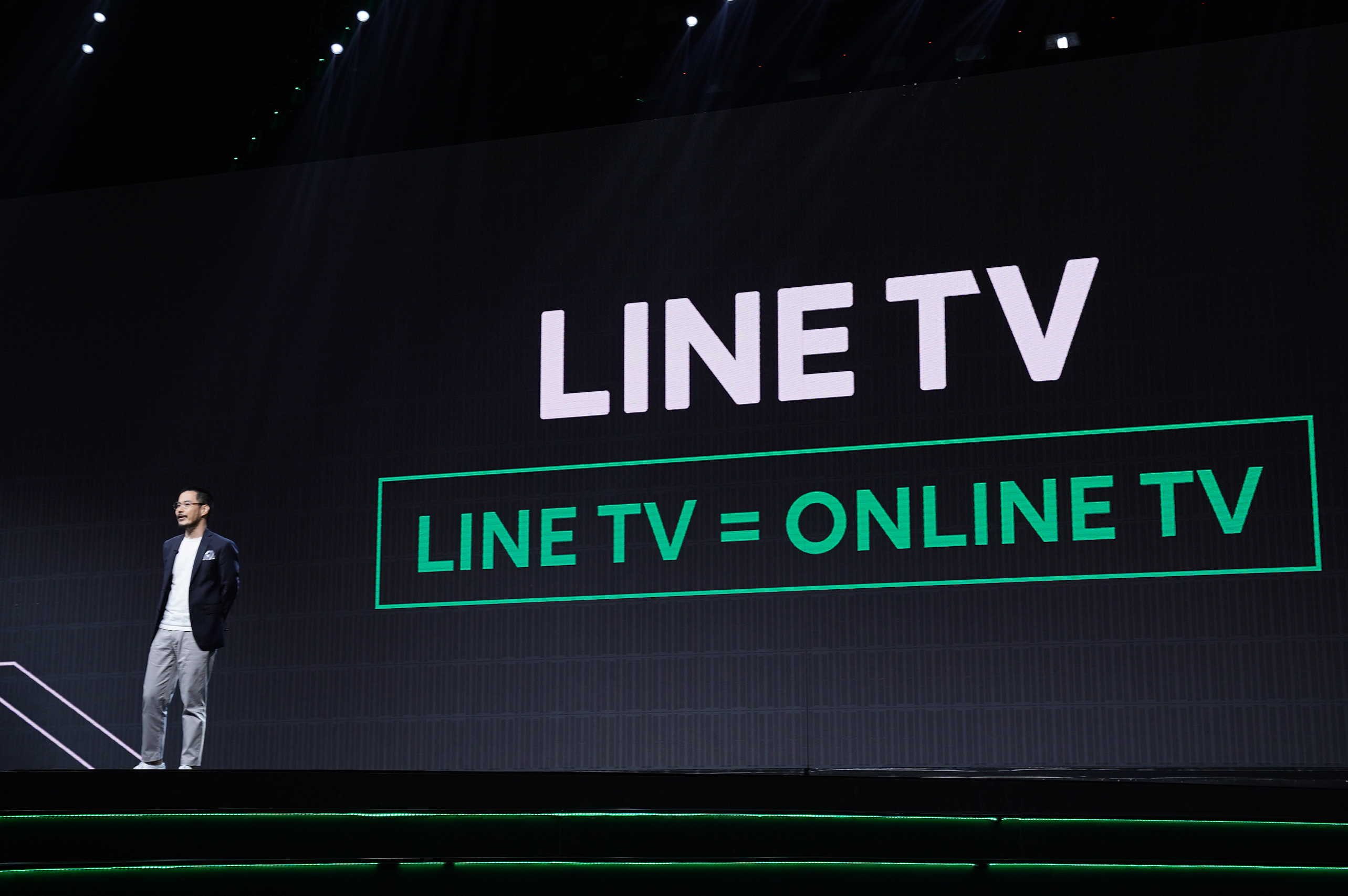 Since launching four years ago, LINE TV has enjoyed exponential growth, and 2018 was no exception. For the year, viewership was up 80 percent while advertising spend topped 100 percent growth, as 49 percent of all Thai viewers now enjoy TV content via their mobile devices. LINE TV’s reach now covers 60 percent of Thailand’s 55 million traditional TV user base, with view times approaching 2 hours daily.

“In short, LINE TV equals online TV,” said Kawin Tangudtaisak, Content Business Director for LINE Thailand. “LINE TV offers more variety and a greater selection of TV re-runs, not to mention exclusive original content, all in an app that is very easy to use.”

At Nexplosion 2019, officials from LINE TV outlined their vision for 2019-2021, continuing the service’s ambitions to become the online TV platform of choice for Thais. One of its most important strategies is capturing the diverse interests of audiences nationwide via a personalized experience. To ensure the best possible content, LINE TV announced a series of new partners, including Channel 8 and PPTV, while strengthening existing relationships with One31, GMM TV, Kantana, Nadao Bangkok, and Channel 3, among many others.

"According to a new survey by Kantar Milward Brown, LINE TV is now the top online TV destination for Thais,” said Norasit. “LINE TV’s focus on offering only quality content translates to audiences watching the platform actively, and to watching the ads just like how people used to watch TV in the past. This ‘active watching’ has led to double the ad performance versus the industry norm in terms of complete views and viewability.”

Speakers at Nexplosion also outlined how in 2018, the global brands of beauty and hygiene products were the biggest advertisers on LINE TV, growing 100 percent from 2017. They were followed by products in tech/telco and e-commerce, which grew at 40 percent. Advertising spend on LINE TV peaked in Q4 2018, up 400 percent compared to Q4 2017.

Furthermore, for 2019, LINE TV is introducing new products and placements for all types of TV and digital ads, including product placements, VTR, pre-roll and post-roll. 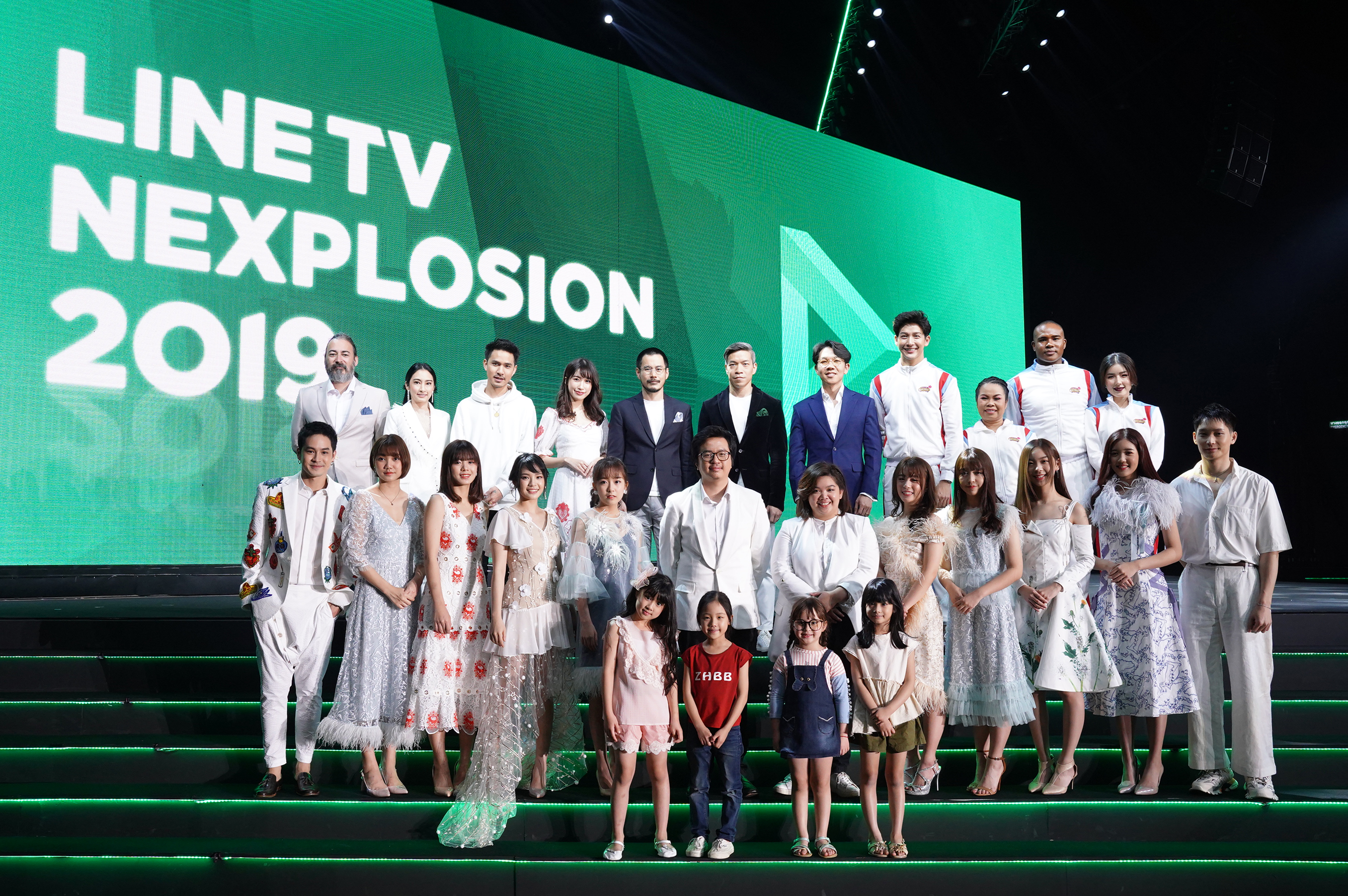