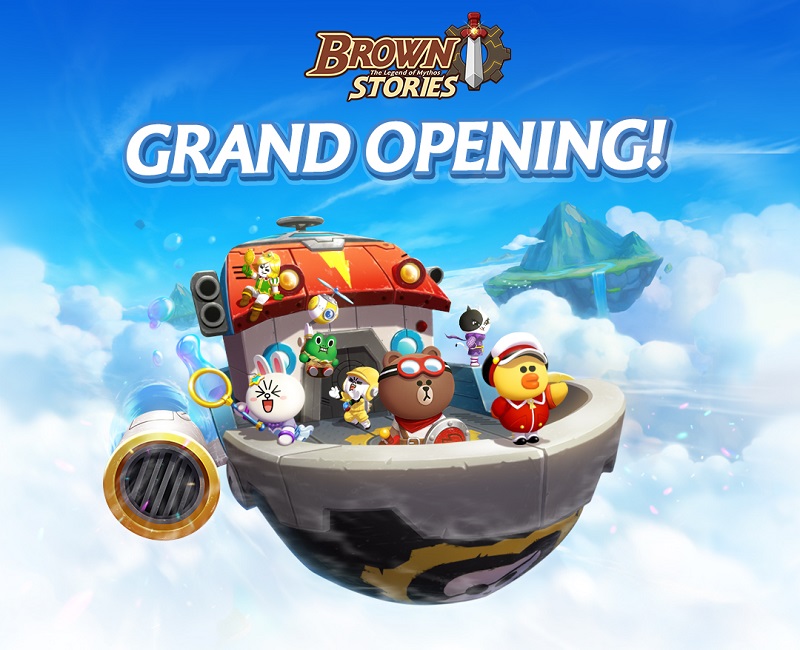 LINE Brown Stories is a strategy battle RPG in which players work together with LINE characters to defeat oncoming enemies. Many users, including LINE character fans, had already signed up for the game when it opened its pre-registration on January 24, 2019.

The story progresses as the player completes deserts, towns and other stages in the game by utilizing various skills with tap and swipe gestures. The game also offers co-op play and player vs. player battles among LINE friends.

To commemorate the game’s launch, special in-game events will be held for players to receive a chance to win powerful characters.
Head on a journey with Brown, the legendary hero, and friends to recover Cony’s lost memories.

Pre-registration Rewards
After the game goes live, pre-registered players will be rewarded an exclusive character commemorating the title launch and gameplay items (10 Orbs, 50,000 Gold, 20 Rainbow Crown Hide, 5 Eren of the Wind, and 5 Eren of the Lightning) by logging in to the game during the eligibility period.


Under its corporate mission "Closing the Distance," LINE Corporation will continue to develop a variety of engaging and innovative content through LINE Games and its other services to bring users even closer together. 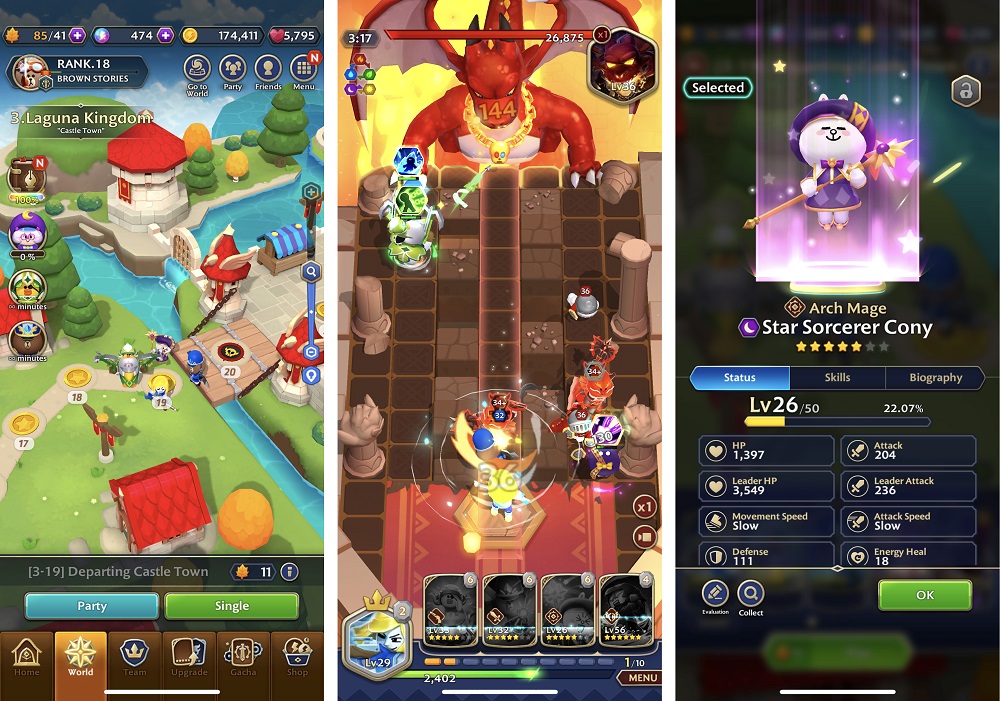 LINE Brown Stories is a strategy battle RPG in which players utilize tap-and-swipe gestures to master skills and defeat oncoming enemies together with LINE Characters. The story progresses as the player completes various stages in the game, such as deserts and towns. Players can select from eight classes: Valiant, Nighthawk, Crusader, Sniper, Desperado, Bastion, Arch Mage and Battle Mage. Co-op play with up to 3 LINE friends is available in every stage, with new stages planned to be released. Players can also enjoy 2 vs. 2 battles with their friends.