TOKYO – November 30, 2018 – Split Bill, a LINE Pay feature used to easily split bills within LINE chats, is having a promotional campaign from December 1 to December 28. A television commercial to promote the campaign starring Kento Kaku and Marie Iitoyo will also begin airing nationwide from December 1.

LINE Pay’s payment and money-sending features enable users to conveniently send money to their family and friends when necessary as an extension to their daily conversations on LINE, and aim to build a world in which all users need is LINE to make payments easily and securely, anywhere, anytime.

The "Split the Bill with LINE Pay" campaign starting December 1 targets the holiday season during which people tend to engage in more parties, group trips, and other social events that often involve splitting bills, and aims to boost LINE Pay usage by encouraging users to split bills with LINE Pay when the need arises. To allow for more participants, a new mechanism has been specially prepared that allows active as well as non-active LINE Pay users to take part in the campaign*. Furthermore, a dedicated "Split Bill" icon has been added to the LINE Wallet tab.

* How to split bills: As the payee, the party host generates a Split Bill (QR) code on his or her LINE Pay account and all payers scan the code to be billed equally.

For more information, visit the campaign website or watch this video: https://youtu.be/4M3OUPqYqUo (Japanese only)

A television commercial to promote the campaign begins airing on December 1, featuring actors Kento Kaku and Marie Iitoyo. Kento Kaku plays an eccentric waiter at a Chinese izakaya, who uses all his might to urge Marie Iitoyo to split her bill with LINE Pay. While Marie Iitoyo brilliantly demonstrates the difficulties of collecting cash from many people when splitting the bill at a big party compared to the ease of accomplishing the same task with the LINE app that everyone at the party already uses, Kento Kaku equally steals the scene with his various facial expressions and poses as he pushes Marie to use Split Bill.

"Split the Bill with LINE Pay" commercials on YouTube

LINE Pay closes the distance between people, money, and services by eliminating existing pain-points – time, effort, fees, and more – of circulating money, and aims to lead the mobile FinTech industry as the world moves increasingly towards a cashless and walletless society.

In launching the Split Bill campaign, an opinion poll was conducted among LINE Pay Official Account friends (35,915 users) who are office workers between the ages of 20 and 39. The results gave insight into how people really feel towards splitting bills. 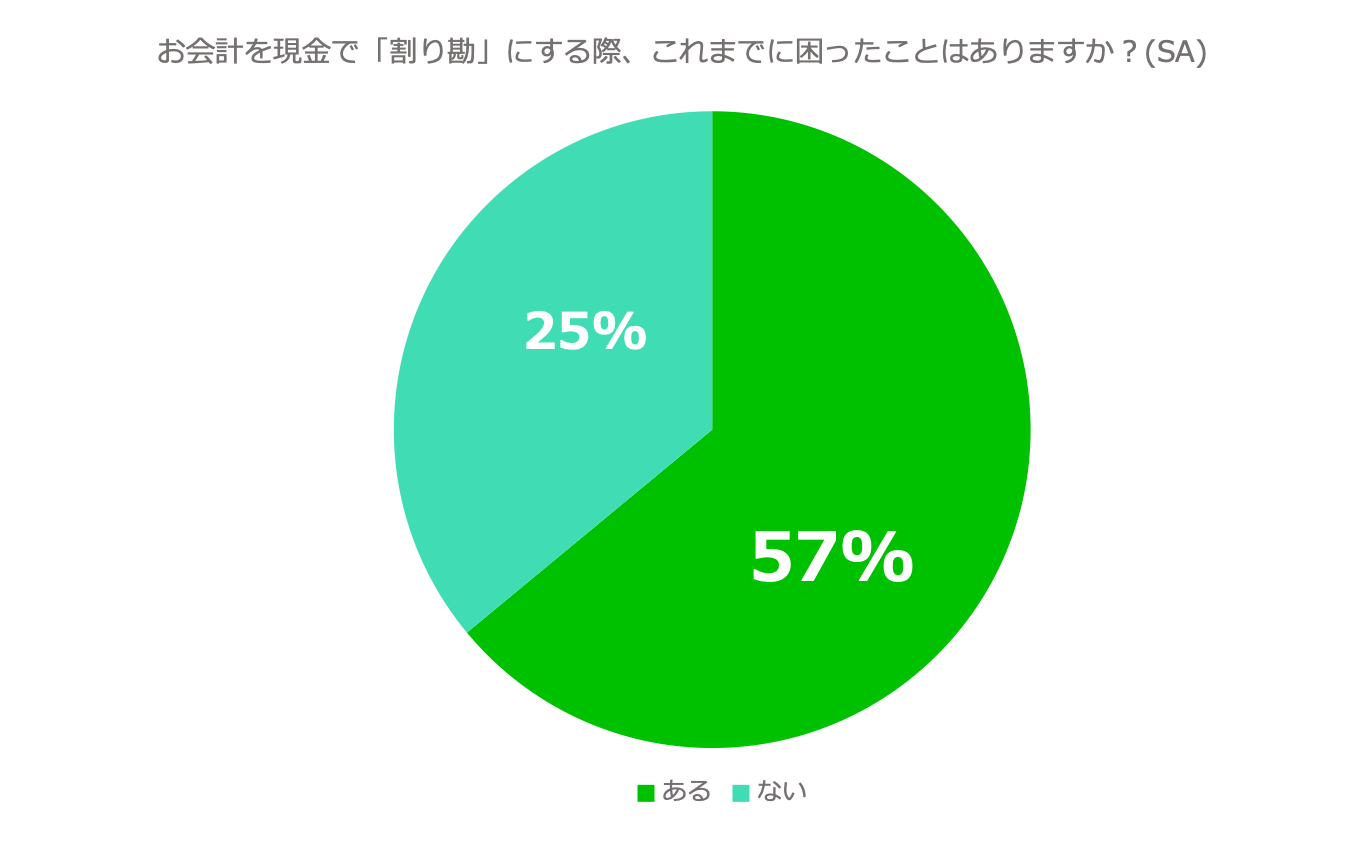 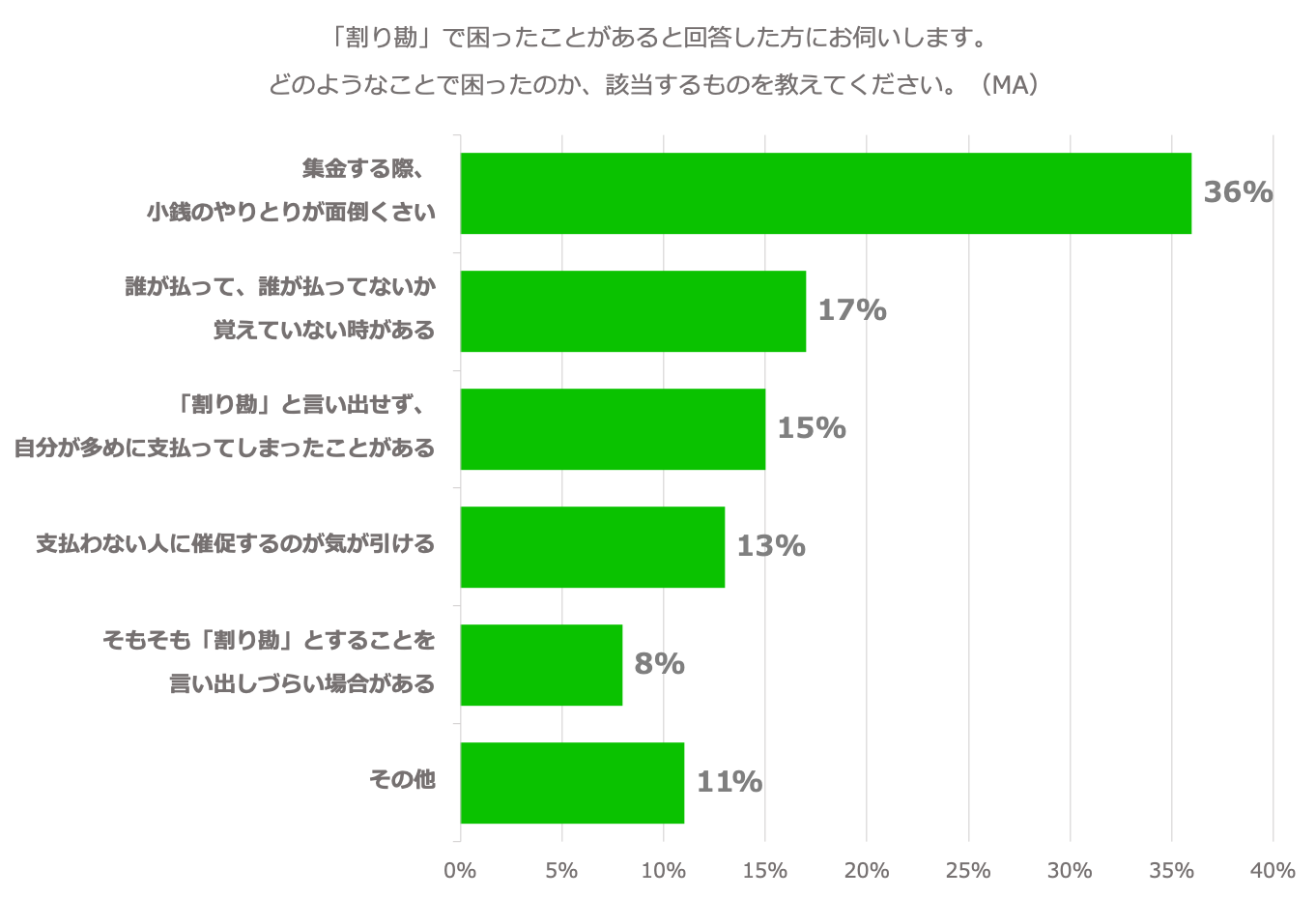 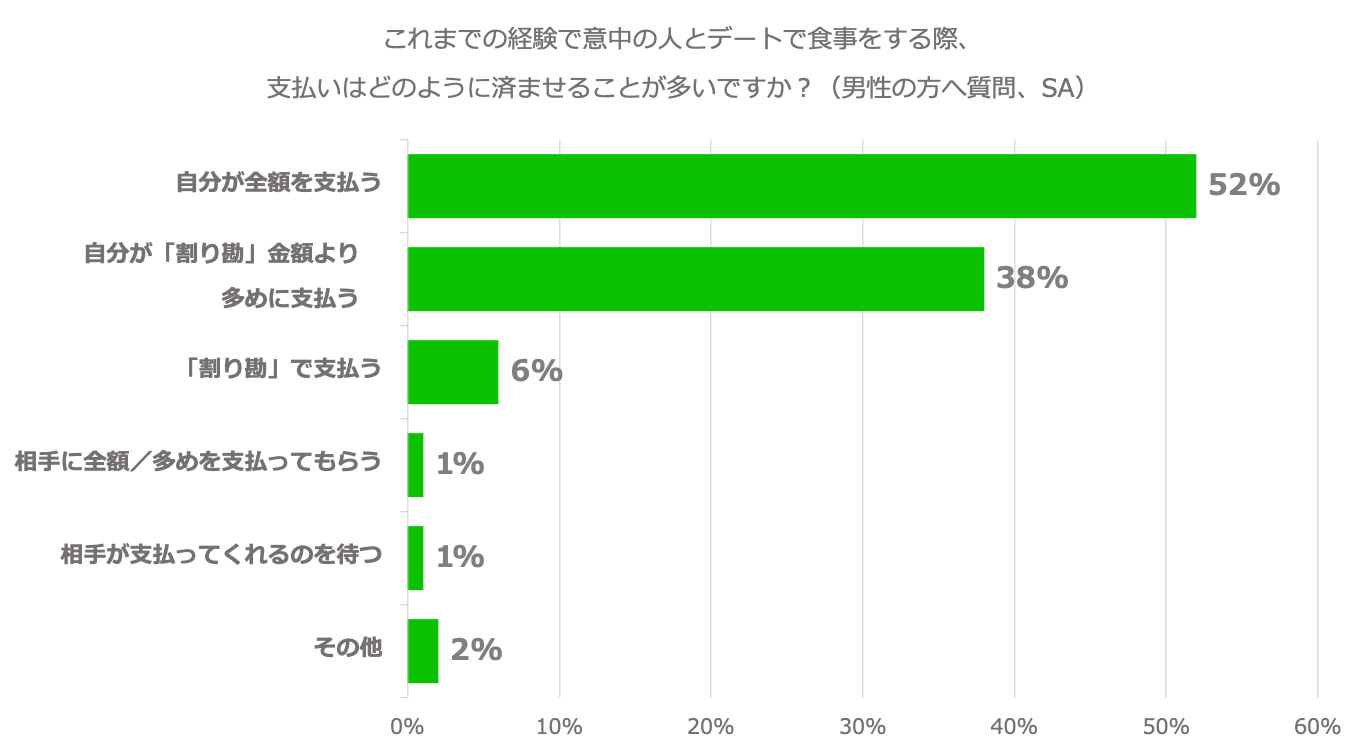 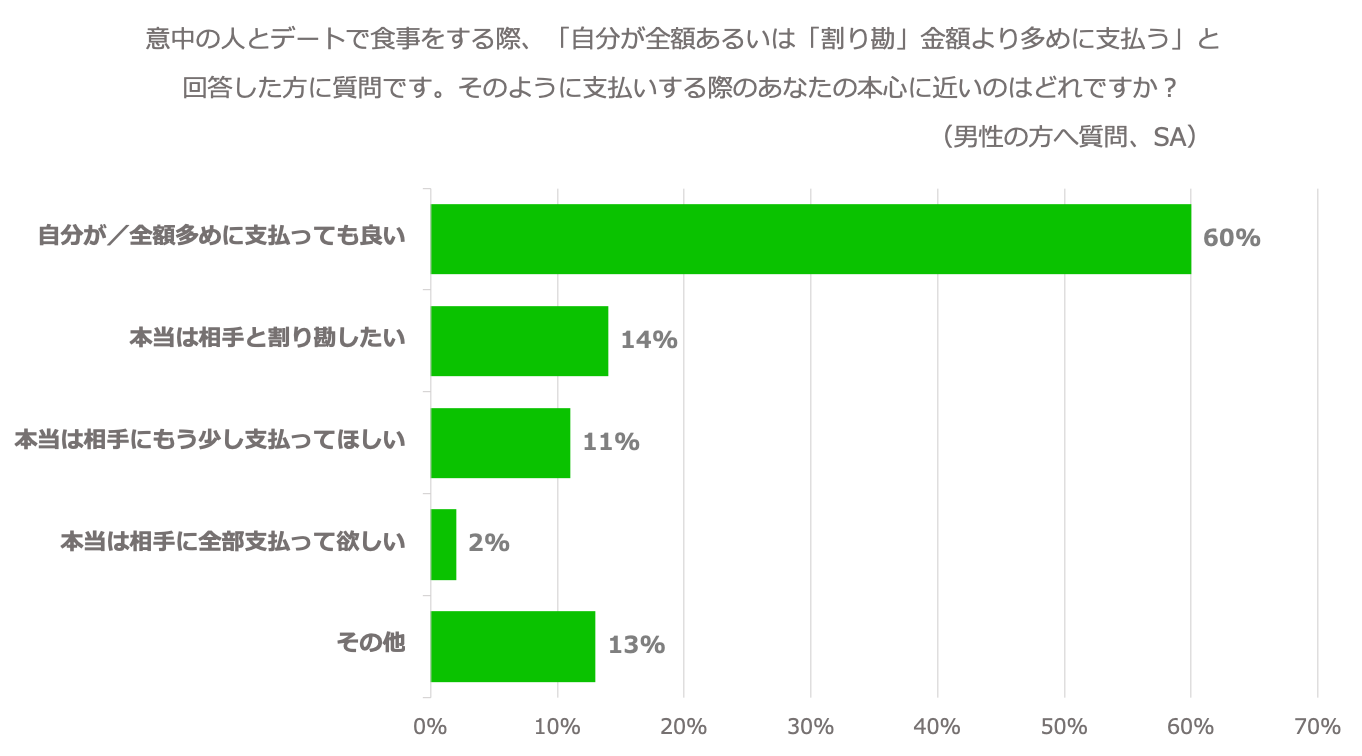 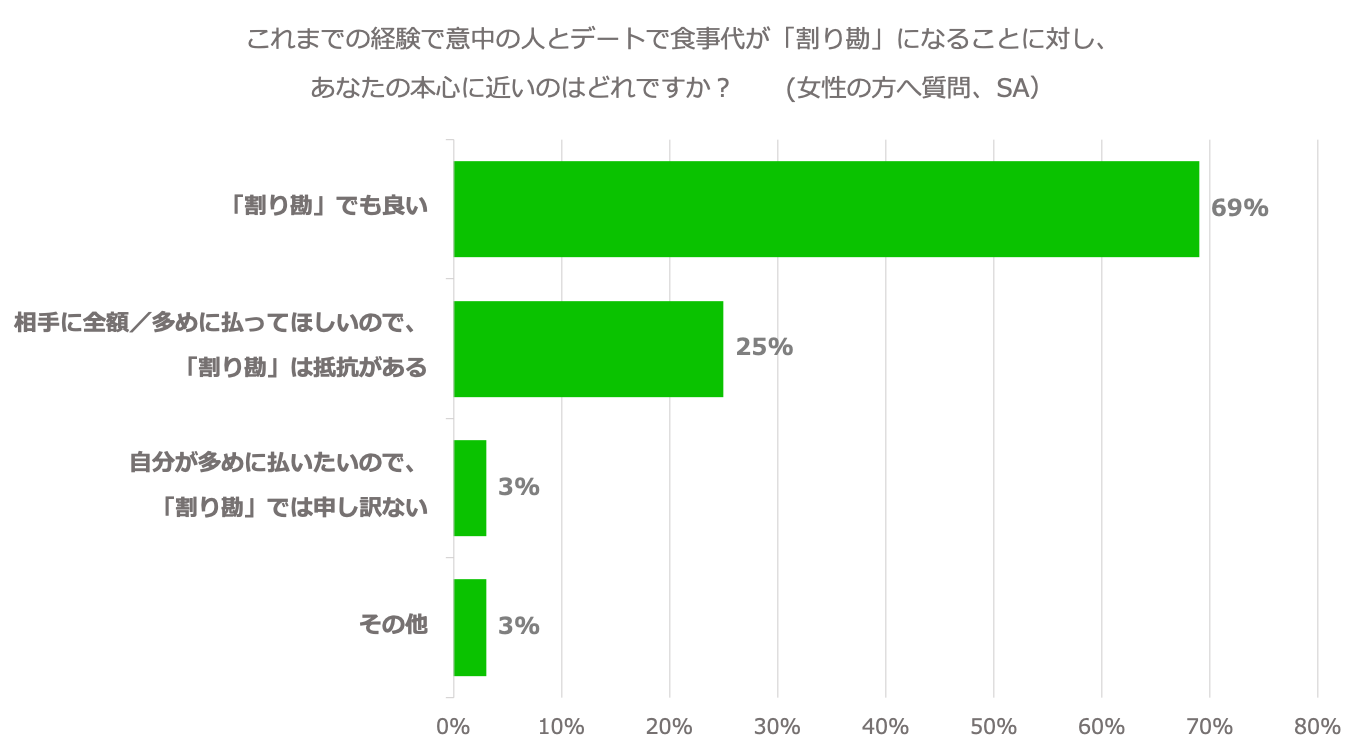 "Some people quietly disappear when it's time to pay for the bill," "we end up shortchanged even after everyone has supposedly paid their fair share," "I find myself always chipping in more than my share just to avoid the tedious task of splitting the bill down to the yen in a large group," "someone always needs to break a 10,000 yen bill and everyone groans," are some of the anecdotes that respondents gave concerning bill-splitting, highlighting the various dilemmas that users have had to face when splitting bills. With LINE Pay's Split Bill, users simply need to enter the total amount of a bill and the number of payers to automatically calculate what each person owes, and collect the money through LINE chats. Users are encouraged to take advantage of the latest promotional campaign to split bills with LINE Pay.

Sample: LINE Pay users who are office workers between 20 and 39 years old