■ As an internet-only financial service, LINE Bank Taiwan is already transforming how banking operates in Taiwan, especially for young people

TAIPEI, Taiwan – April 20, 2022 – In just its first year of operations, LINE Bank Taiwan has already exceeded 1.1 million customers, the internet-only bank announced today — but even more importantly, it has transformed the way banking operates. Since launching on April 22, 2021, LINE Bank Taiwan has established itself as a leading digital financial service, proving to be especially popular with younger users and for off-hours transactions. 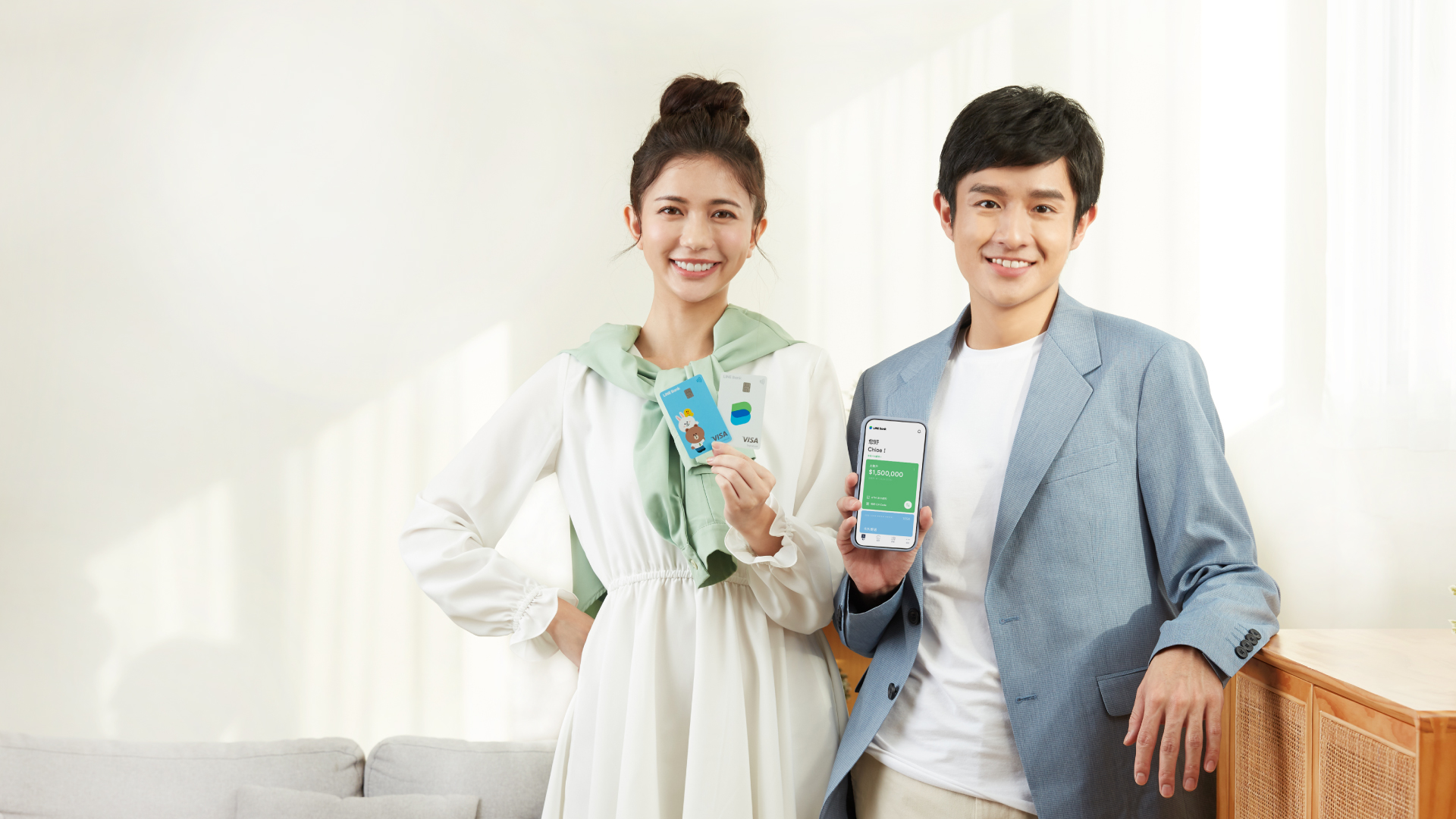 Among LINE Bank Taiwan’s many notable achievements in its first year, LINE Bank debit cards have topped all industry peers in terms of transaction volume, according to data from the National Credit Card Center (NCCC), in both dollar amount and the number of transactions per card in relation to cards in circulation. And LINE Bank Taiwan continues to grow rapidly — according to 4Q 2021 data published by Taiwan’s Financial Supervisory Commission, LINE Bank digital (savings) accounts recorded the fastest growth in the industry for the third consecutive quarter. As of the end of March 2022, the growth rate for LINE Bank’s total deposits reached 45%, with loans growing 115% compared to the previous quarter.

In addition, LINE Bank’s internal data shows that 75% of users are between the ages of 20 and 39 and are people who say they are familiar with digital technologies. The most active users are office workers, students and people who work in retail.

“As a challenger to the traditional banking industry, LINE is using its experience and knowhow as a technology platform to develop convenient and innovative financial services faster and on a larger scale, and can reach end-users directly via mobile devices,” said In Joon Hwang, Chairman of LINE Bank Taiwan. “In just one year of operations, we’re already seeing changing in how financial services are being used and who is using them, as Millennials and Gen Z users expect their app platform to solve their everyday financial needs in a convenient and intuitive way.”

As an internet-only bank that has no physical branches, LINE Bank in Taiwan offers online financial services anytime, anywhere, without the limitations of opening hours and geographic footprint like traditional banks. Unbound by business hours, LINE Bank has reshaped financial consumers’ habits. According to LINE Bank’s internal data, more than 70 percent of LINE Bank customers opted to apply for loans or draw down loans during non-office hours between 6 p.m. and 9 a.m., which has been enabled by the company’s round the clock service to ensure convenience for all customers.

“Since LINE Bank Taiwan began operations in April 2021, we have been at the center of an amazing change, as technology has transformed what banking means,” said Morris Huang, general manager of LINE Bank Taiwan. “We have launched several innovative services exclusive to LINE Bank that have built a foundation for delivering digital and interactive financial services. We are incredibly grateful for the trust and support from our users everywhere. We hope to create even more unique service experiences using innovative technologies in the future.”

LINE launched its first mobile banking services in October 2020 in Thailand, followed by Taiwan and Indonesia in 2021. As of the end of March, 2022, the number of global customers in Thailand, Taiwan, and Indonesia are now about 5.7 million, quickly earning widespread popularity in all three markets. In addition, LINE is also aiming to launch banking services in Japan in the near future.