■ A decade of innovation at LINE, including our latest achievements in HyperCLOVA and LINE Blockchain

TOKYO – November 12, 2021 – LINE’s annual technology conference for developers and engineers, LINE DEVELOPER DAY, wrapped up Thursday evening, highlighting the technologies that supported the company’s rapid evolution over its first decade. Held over November 10 and 11, some 59 sessions were held on the challenges faced and progress made in AI, data, machine learning, infrastructure, server-side, and the iOS/Android operating systems, as well as the cutting-edge technology currently used by LINE.

The Scale of LINE Platform After 10 Years

The conference kicked off with CTO and Director Euivin Park's keynote addresss on the company's past, present and future initiatives to solve problems amidst continual changes in the internal and external business environment . Park began by contrasting the LINE app when it first launched 10 years ago to the huge platform it is now, offering a plethora of services to nearly 200 million monthly users. Park also demonstrated the complexities and challenges LINE faces on a technical level through several massive numbers:

• 400,000 – the number of LINE message requests the server receives per second

• 2.48 million – the number of channels opened on LINE, such as LINE Official Accounts 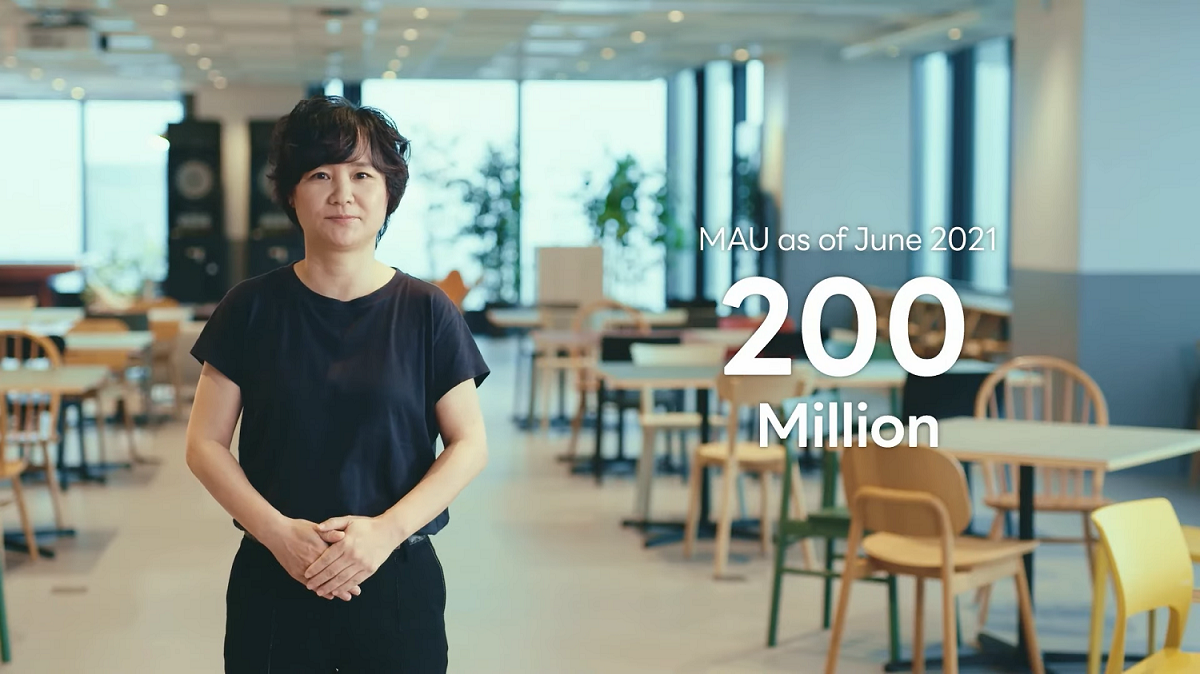 Park then passed the baton to Shinichiro Isago, CEO of LINE AI Company, who presented the latest developments in HyperCLOVA, including a demonstration of HyperCLOVA Studio's ability to generate smooth, natural sentences based on context from a small amount of data. In the demo, Isago asked HyperCLOVA Studio to generate a creative marketing description based on product specifications. Isago also showed how a user can adjust settings such as “Temperature”, “Repetition Penalty”, and "Maximum Tokens”, to fine-tune the results. HyperCLOVA Studio will be offered as a service to e-commerce sites looking to generate product explanations and copywriting about their products/services. The company is planning to pre-open to developers for trials and testing soon. 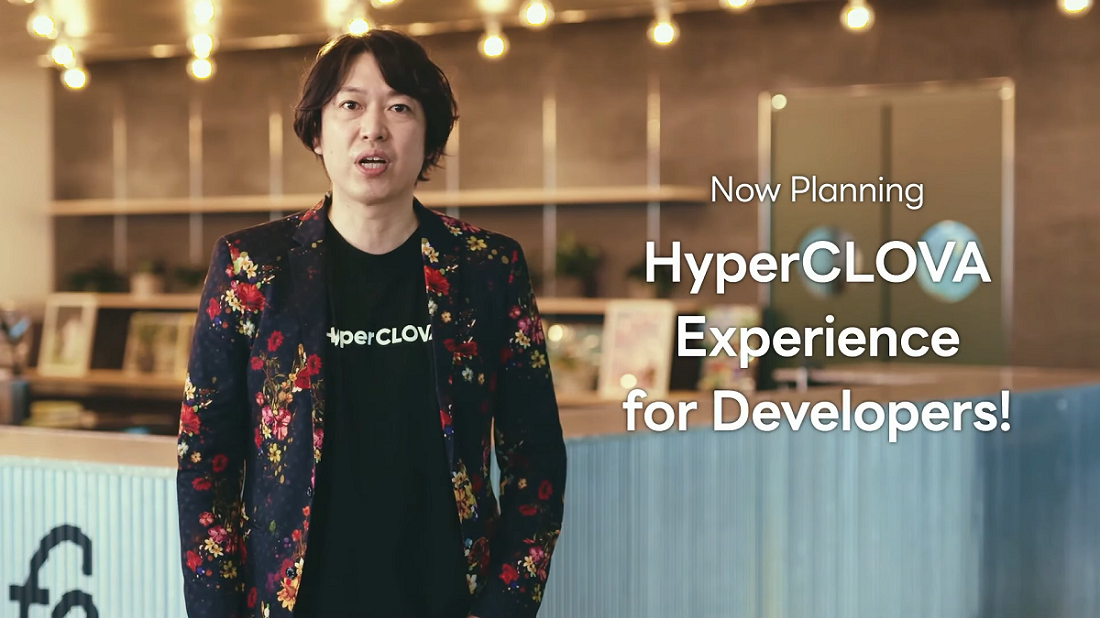 Yusuke Yoneyama, LVC Corporation executive officer, concluded the keynote session with the latest news on the LINE Blockchain NFT Market. Since August 2020, LVC has operated LINE BITMAX Wallet, a digital wallet for managing digital assets such as NFTs that are issued in LINE Blockchain. In June 2021, in order to expand the LINE token economy and blockchain ecosystem, LINE introduced the LINE Blockchain NFT Market beta, which enabled the trading of NFTs within the LINE BITMAX Wallet. In September, LINE announced it was distributing a LINE FRIENDS NFT collection to users who participated in a quiz event held on the LINE de Oubo platform. Yoneyama revealed that over 170,000 LINE FRIENDS NFTs were distributed to users in Japan, and that over 80 percent of those users had never before owned a blockchain asset. 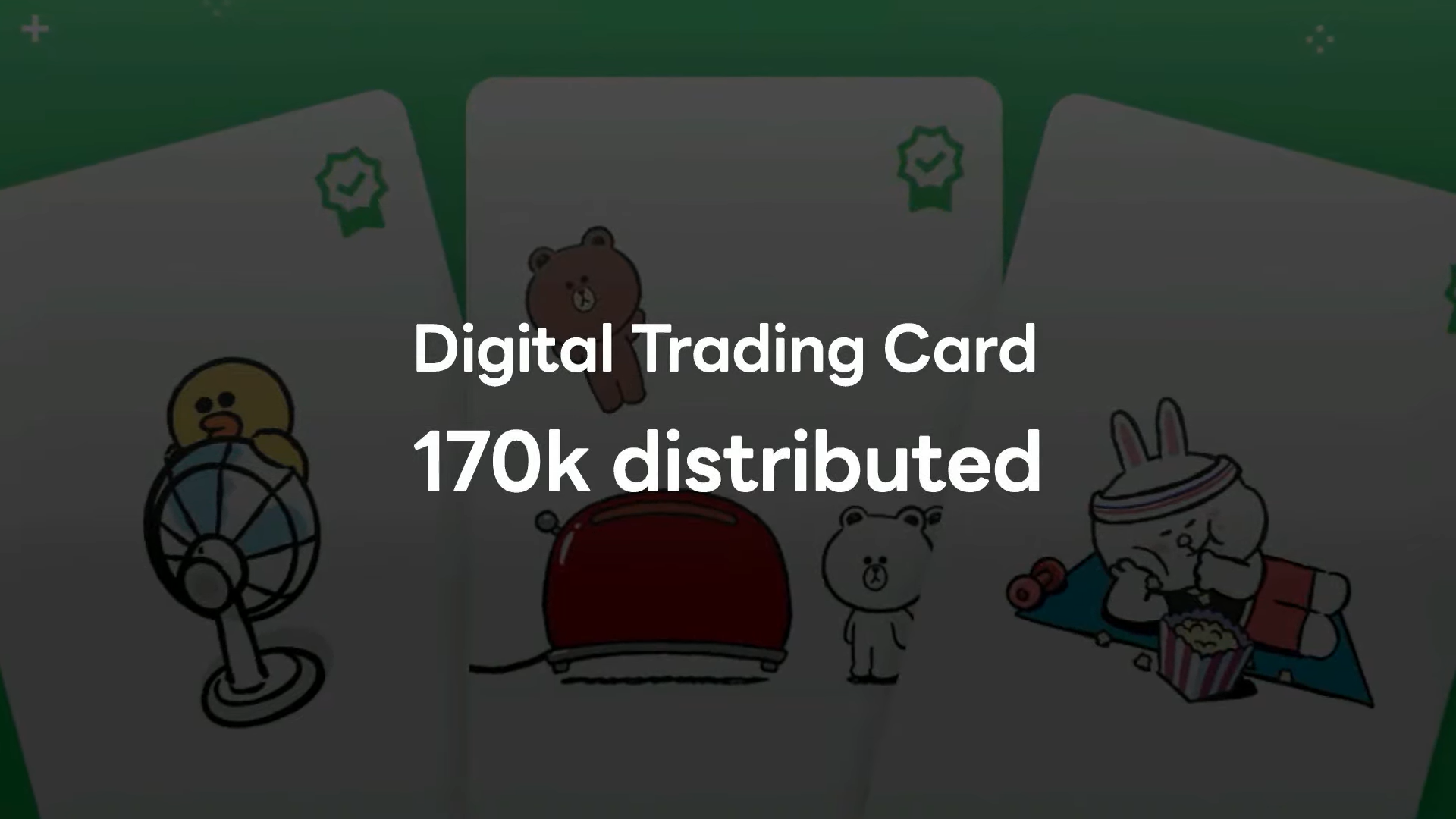 Following the keynote, developers around the world joined over the internet to watch 59 sessions related to LINE's technology, from success stories, to challenges to what lies ahead. After 10 years of "Closing the Distance" between our users, LINE has grown from a messaging app to a wide-ranging ecosystem of products and services designed to help every aspect of people's lives. That kind of growth has only been possible thanks to LINE's exceptional engineering teams, continually pushing the limits of what is possible and doing all they can to ensure LINE's technology is always at the forefront. Thanks to DEV DAY 2021, now people have a glimpse of how LINE will continue to develop as we move into our next 10 years.