LINE AI DAY 2021 Looks at How AI Is Transforming Society

■ In the spotlight, current development and the future potential of large-scale language model, “HyperCLOVA”

The event featured talks from key persons who are working to accomplish the future’s new standards at the forefront of their industries. Topics included the use of AI in businesses and DX/CX initiatives, complemented by noteworthy case studies. Other talks discussed LINE's latest AI technologies, such as the "HyperCLOVA" AI language model.

Under the theme of "Achieving UX/DX with 'AI for everyone' – the possibilities of HyperCLOVA," LINE AI Company CEO Shinichiro Isago discussed examples of an AI-driven digital transformation (DX) in business, a user experience (UX) based on natural AI communication, and the potential of LINE's large-scale HyperCLOVA language model, among others. Additionally, two guest speakers joined the discussion. Kunihiro Fujinaga of SoftBank Corporation spoke about the strategy and challenges of LINE’s and SoftBank’s collaboration, while Ryuji Noguchi of ZOZO Technologies talked about the development of AI human resources across group companies by utilizing platforms such as the “Z AI Academia”. 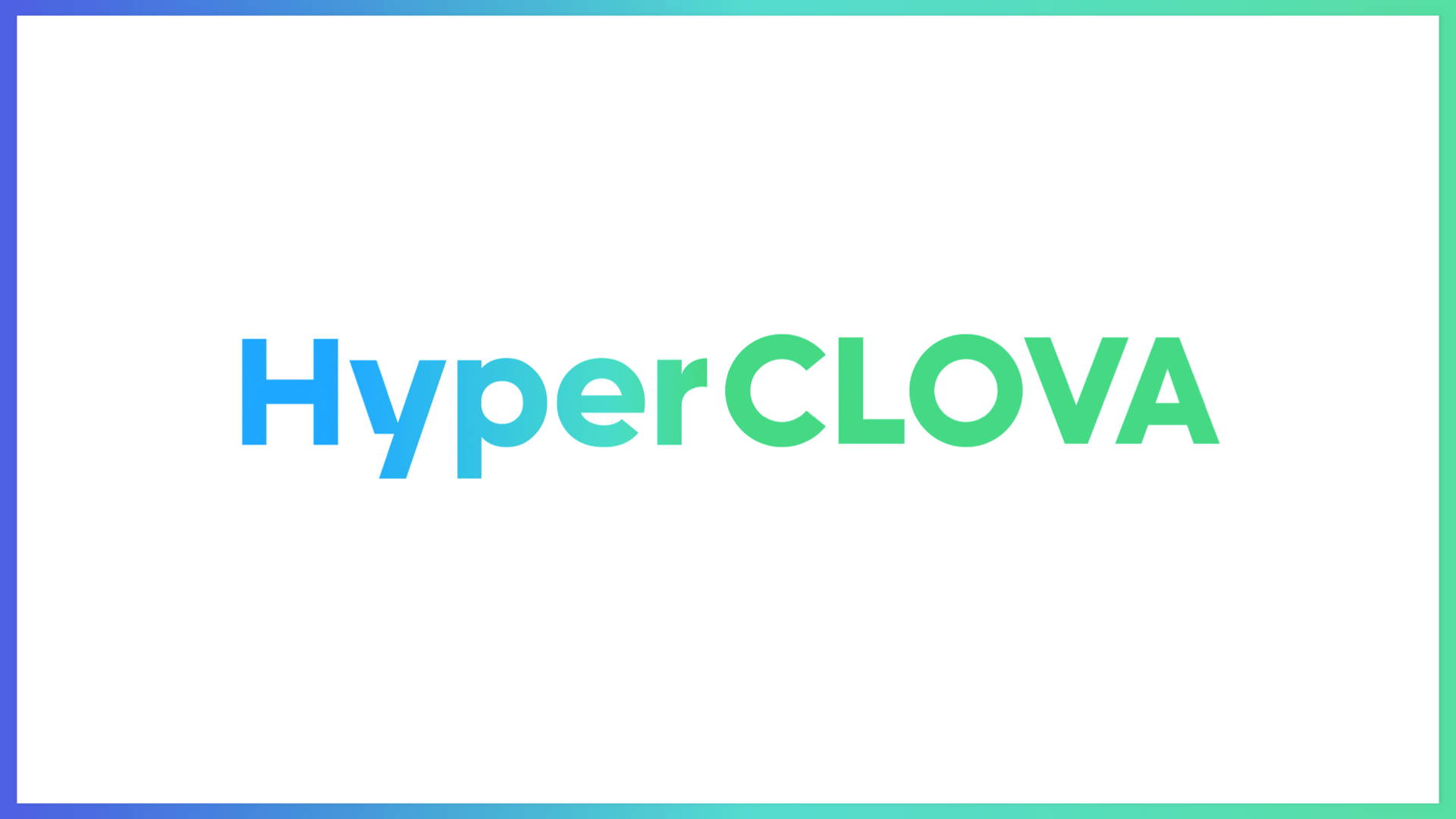 With conventional models, natural language processing engineers must train the AI for each separate task (such as Q&A or conversations). A large-scale language model on the other hand, is trained on vast amounts of language data. Language processing and expressions can be made even more natural by using small amounts of data to retrain the model and process language based on context.

The name of the language model was unveiled as HyperCLOVA. The keynote session covered the latest developments in sentence generation and conversation, outlining its ability to generate sentences based on context from a small amount of data and how that enables natural conversation between AI and humans.

A demo of the development stage model showcased how prompt engineering worked. Taking product explanations on ecommerce sites and copywriting as examples, the AI was able to generate context-relevant passages by using a small number of keywords about the products/services and example sentences that conveyed the tone. Another demo utilizing a conversation model demonstrated a LINE chat discussion between a person and an AI bot.

In practice, HyperCLOVA could be applied to LINE AiCall for restaurant bookings as it can facilitate natural conversations by generating human-like speech. HyperCLOVA could be used to prepare test data and usage environments to improve the quality of systems like LINE AiCall. Another example included the CLOVA Chatbot, which currently requires training data (consisting of question-answer pairs) to be prepared in advance. Soon however, HyperCLOVA will be able to automatically create example questions.

Additionally, it was announced that in future an API for HyperCLOVA would be provided for universities, research institutions, and companies. Moreover, a joint development project with Osaka University's graduate school, Tokyo Metropolitan University, and Waseda University was also announced.

AI's role and relationship with people

Under the vision of "AI for everyone," the company aims to create a world in which AI shoulders the difficulties that people face in their daily lives. By using AI in jobs where it can substitute for humans, it allows people to focus on the tasks that only humans are capable to do. Moreover, AI could be used to overcome limitations by helping expand human capabilities in areas that are currently impossible for people to handle alone.

Restaurants and car repair shops, among various others, are currently utilizing LINE AiCall. To make the service available to even more industries, new projects were announced with Tablecheck Inc. (provider of the Tablecheck service) in the restaurant industry, and Mixi Inc. (provider of the Minimo service) as well as Reservia Inc. (offers the Reservia service) in the beauty industry. The partners anticipate that these initiatives will help prevent staff from being overwhelmed by tasks such as telephone bookings, and instead let them focus on customer service and other areas that should be their priorities from the outset.

Two new products, LINE AiCall Console and Conversation Campus (beta), were announced as updates for LINE AiCall. A variety of settings have now been made possible with LINE AiCall Console, including the ability to adjust speech synthesis models, confirm and analyze telephone conversations, and create scenarios. On the other hand, Conversation Campus (beta) surmises a speaker's intentions based on voice recognition results, with users then able to use a graphics-based interface to visually manage and configure basic scenarios to produce suitable conversations.