TOKYO – June 18, 2018 – LINE Pay Corporation announced the launch of its 30-day (June 18 to July 17) Japan-wide "10 Yen Ping-Pong" campaign that gives participants a chance to receive popular Lawson and McDonald's products by simply sending 10 yen to their friends. The goal of the campaign is to increase awareness among users that they can easily send money, fee-free, using the LINE Pay "smartphone wallet" service (available through the LINE messaging app). 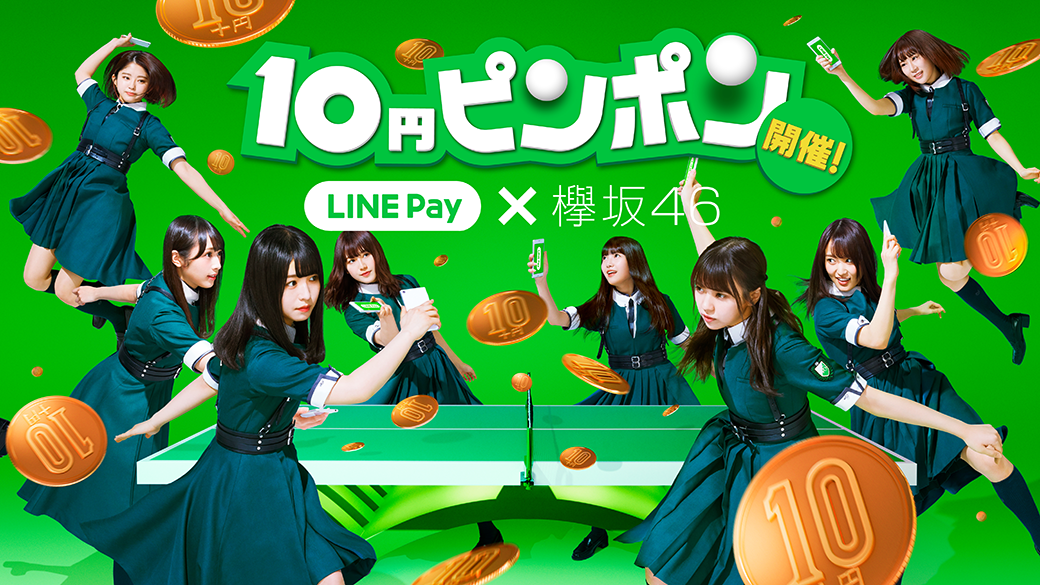 Since its launch in December 2014, LINE Pay has grown into a service boasting over 30 million registered users in Japan as it continues to pursue its goal of leading the mobile FinTech world in anticipation of a cashless, walletless society. The company continues to make improvements to the LINE Pay service, such as by adding a "LINE Wallet" tab (indicated by a wallet icon) to the LINE app in a recent update to make LINE Pay even easier to use, and advancing its 2018 business goal of enlisting 1 million LINE Pay merchants. This major campaign is being launched with a focus on how easy it is to send money through the LINE app to encourage even more users to experience mobile payments for themselves. This will serve as an opportunity to increase awareness among the LINE app's 75 million monthly active users in Japan that money as well as messages can be sent through the app.

Since users can receive different popular Lawson and McDonald's products each week by simply sending 10 yen to their friends during the four week campaign, the campaign was given the name "10 Yen Ping-Pong." It was designed after the idea of a ping-pong rally, with users quickly sending 10 yen back and forth to each other. Users can join in the campaign by doing the following: (1) going to the official site and clicking on "Join the Campaign" (キャンペーンに参加; Japanese only); (2) registering for LINE Pay; (3) linking their bank account; (4) adding funds to their balance from their bank account; and (5) sending 10 yen to friends.

* Please see the following site for information on how to link bank accounts ( http://official-blog.line.me/ja/archives/75806865.html ; Japanese only)

In order to raise awareness among users in Japan that the LINE app can be used to send money as well as messages, the company has launched this 10 Yen Ping-Pong campaign in collaboration with national chains Lawson and McDonald's, with members of the Japanese idol group Keyakizaka 46 serving as campaign ambassadors. To commemorate Keyakizaka 46's ambassador role, the company plans to release a special web-only video on YouTube starring the members of Keyakizaka 46 once users have collectively used LINE to send money 460,000 times during the campaign. All users who use their bank account to add 1,000 yen to their LINE Pay balance during the campaign will also be entered into a drawing to attend a Keyakizaka 46 concert. 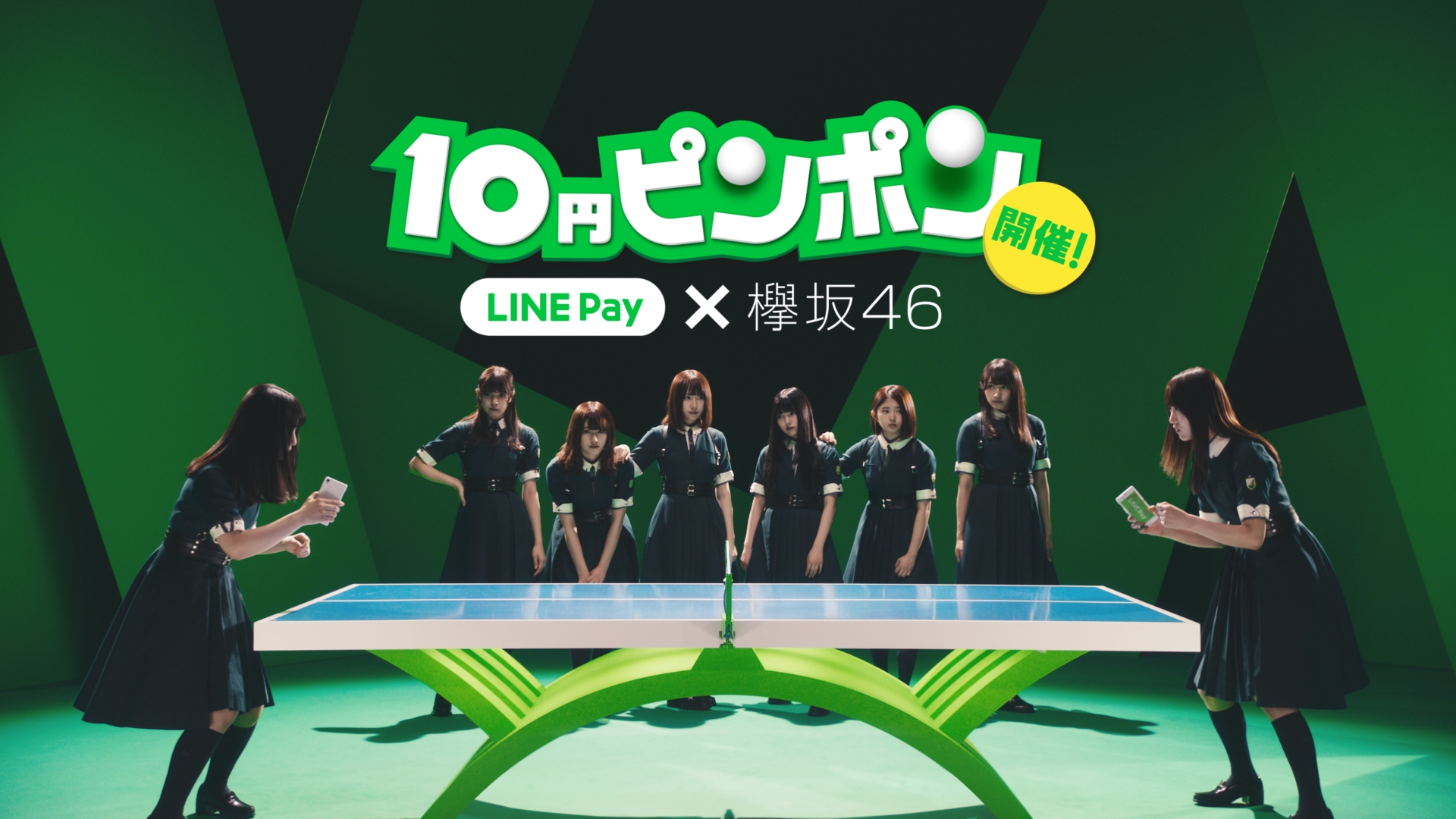 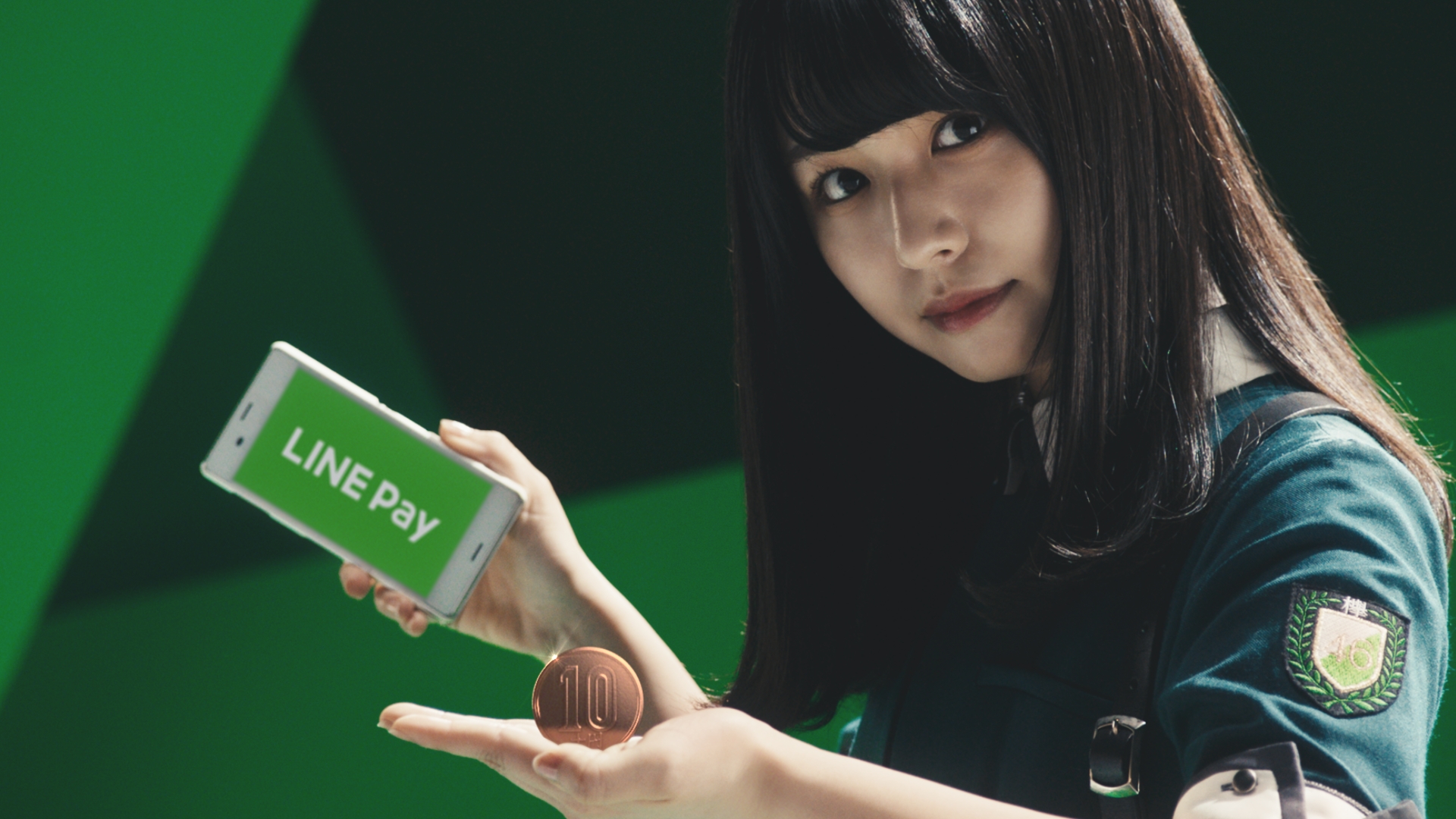 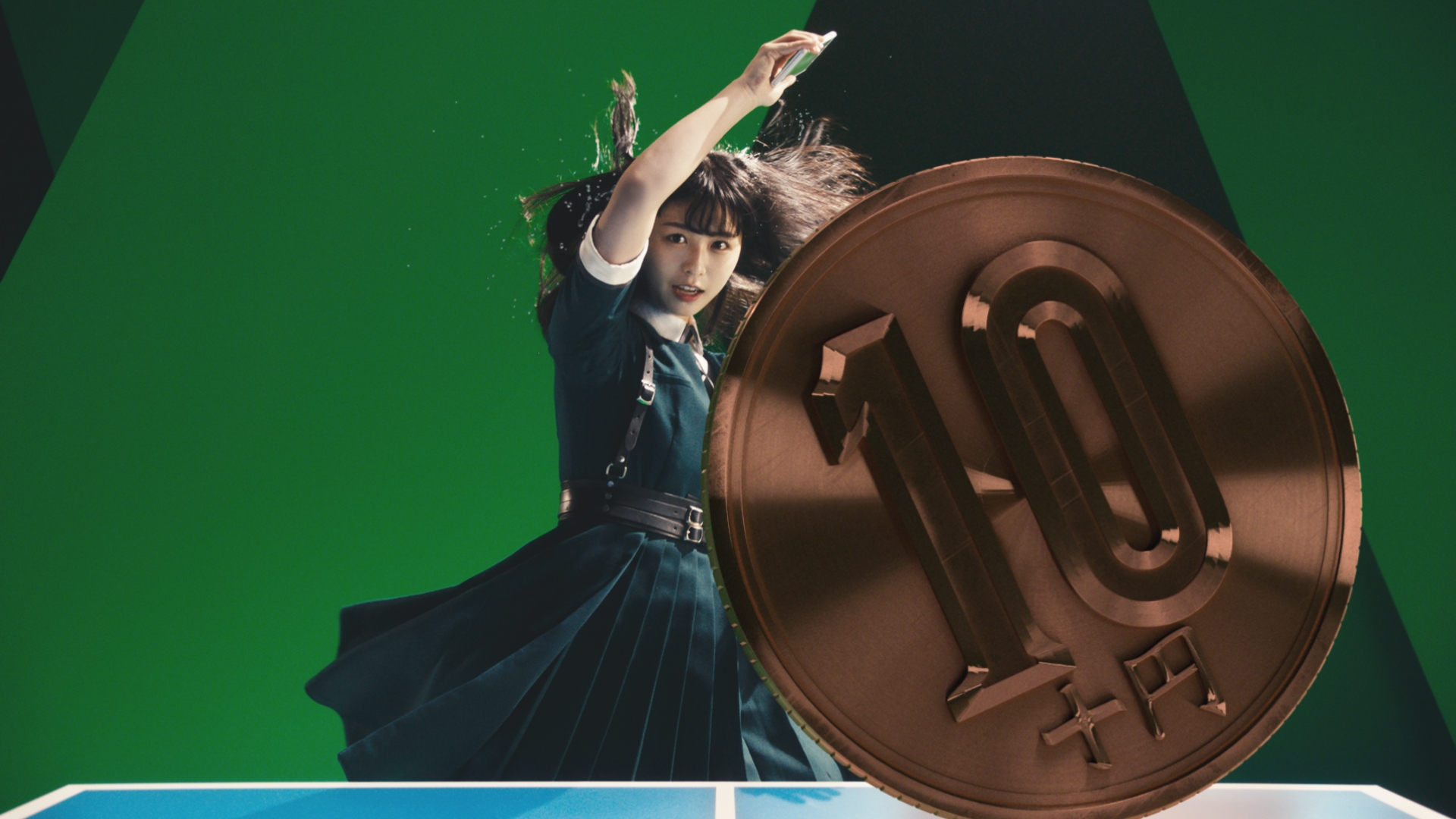 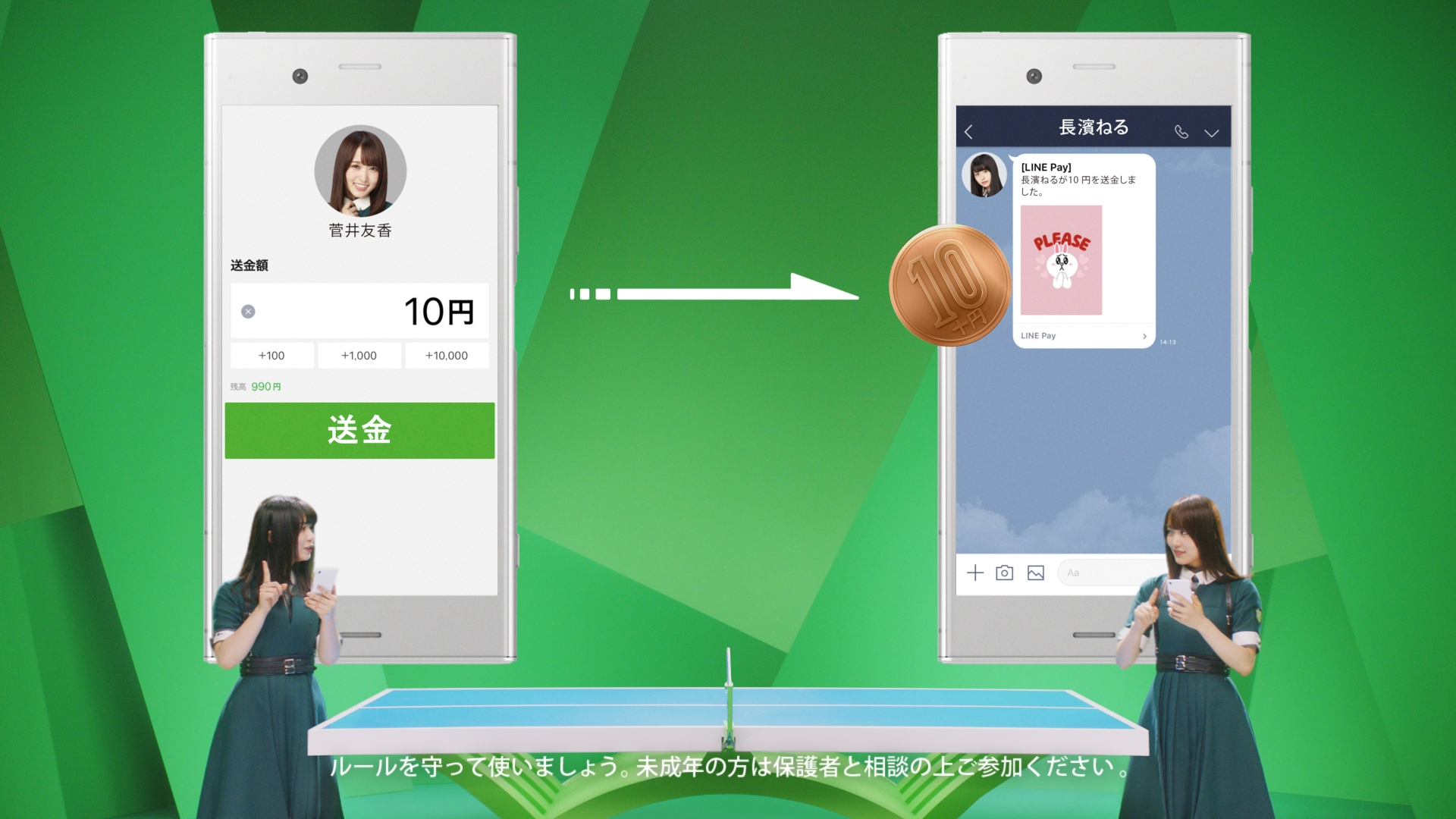 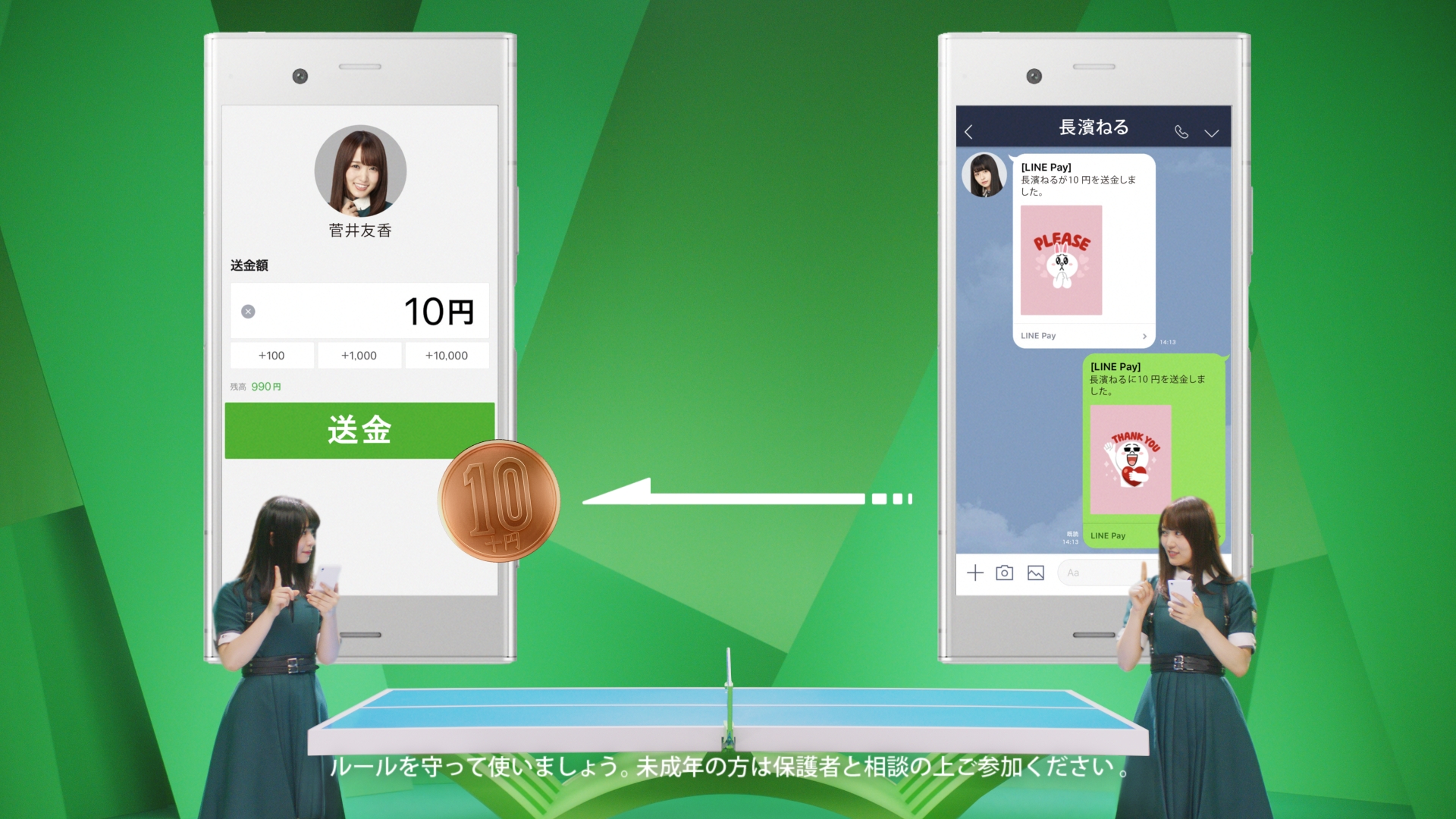 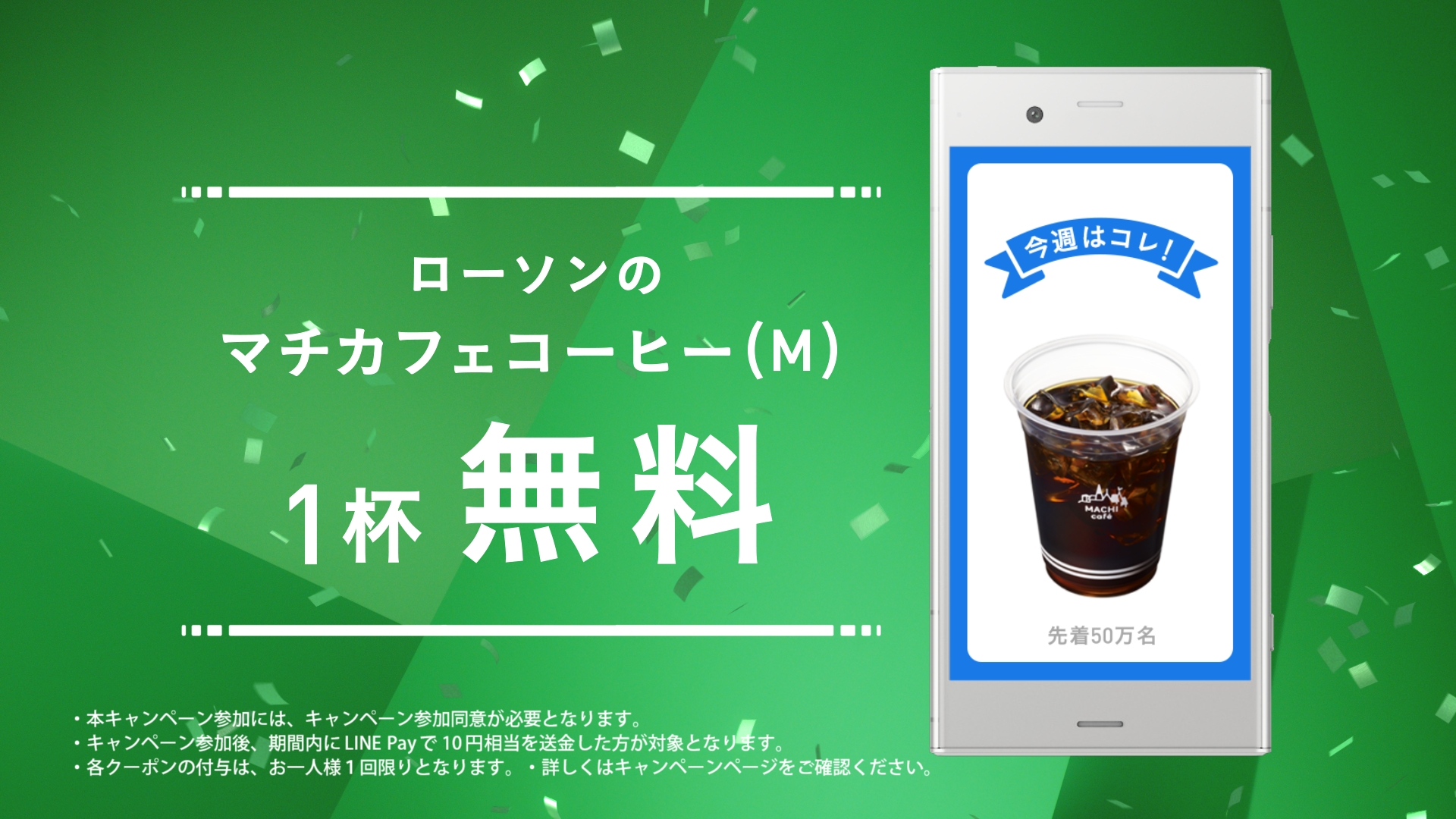