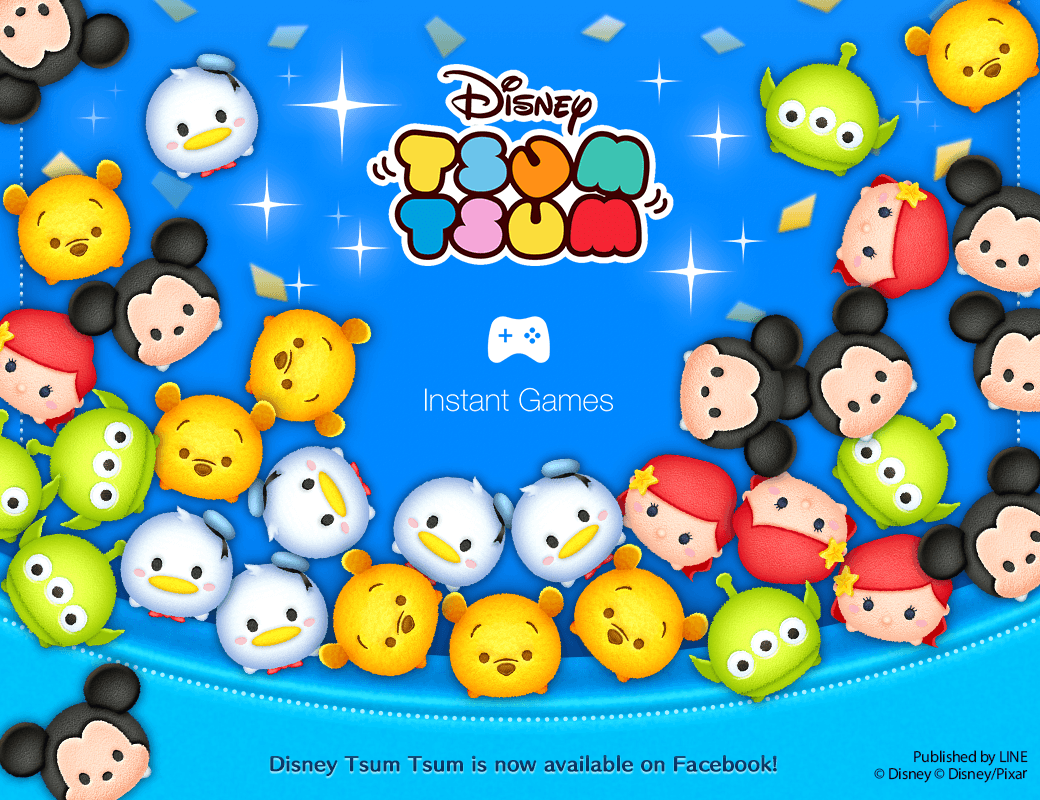 LINE: Disney Tsum Tsum is a casual puzzle game in which users collect, connect and pop Tsum Tsum, which are based on the popular Disney plushes. The simple gameplay concept of connecting three or more Tsum Tsum to gain points combined with Disney characters has delighted a wide range of users. The app version of the game is available for download from the App Store and Google Play in 154 countries and regions, where it surpassed 75 million downloads worldwide as of December 24, 2017.

The Instant Game version can be played simply with any smartphone that can connect to the internet, giving a wide-ranging audience the chance to experience LINE: Disney Tsum Tsum before downloading the full app version.

Under its corporate mission “Closing the Distance,” LINE Corporation will continue to develop, with the help of its international content partners, a variety of engaging and innovative content through LINE Games and its other services to bring users even closer together.

Supported regions: Worldwide except Japan, Korea, China (limited to those countries where Instant Games has been launched)

Android and Google Play are registered trademarks of Google LLC