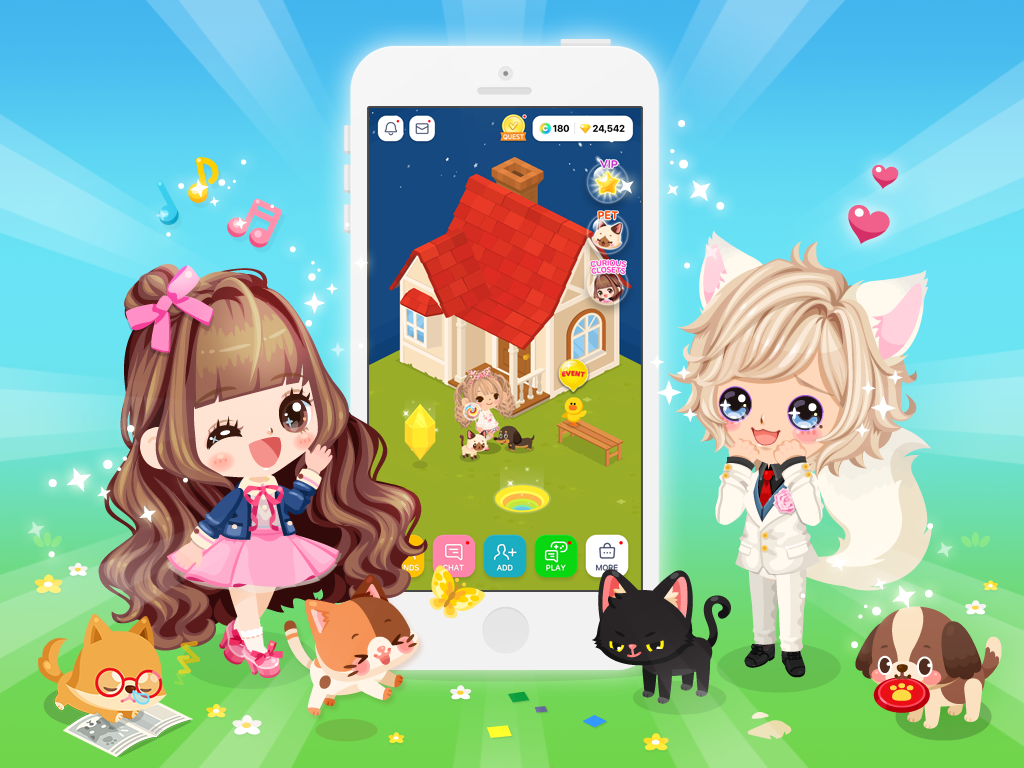 In LINE PLAY, users create customizable avatars and enjoy interacting with other users in a virtual avatar community. Since launching the service on November 21, 2012, LINE PLAY has amassed users not only from Japan but also from the U.S., Thailand, Taiwan, and beyond. On January 23, 2016, LINE PLAY became the world's largest avatar community space with over 30 million users.

This major update for LINE PLAY will bring 5 new features, including a VIP service and pets.

A new VIP service has been introduced that offers greater rewards to users the more regularly they play LINE PLAY. By collecting a special point currency called "Stars," users can become VIPs, granting them more Gems, item storage space, discounts on animated Gacha, and the ability to receive a free copy of any item they gift to a friend from the Gift Shop. Also, VIP users gain access to exclusive content such as VIP Gacha, makeup items, expressive animated wing items, and "The Queen's Jewels" missions.

VIP ranks include Gold, Platinum, and Diamond, which come with increasing benefits. Users can increase their rank by logging in every day to receive Stars.

To celebrate the launch of the VIP service, every user who logs into LINE PLAY will be offered one free month as a VIP as part of the VIP Invitation initiative. Users will be able to experience all of the benefits of Gold rank VIP membership during this campaign. Furthermore, users who log in every day during the campaign will be able experience Platinum rank benefits as well.

Open to: all LINE PLAY users 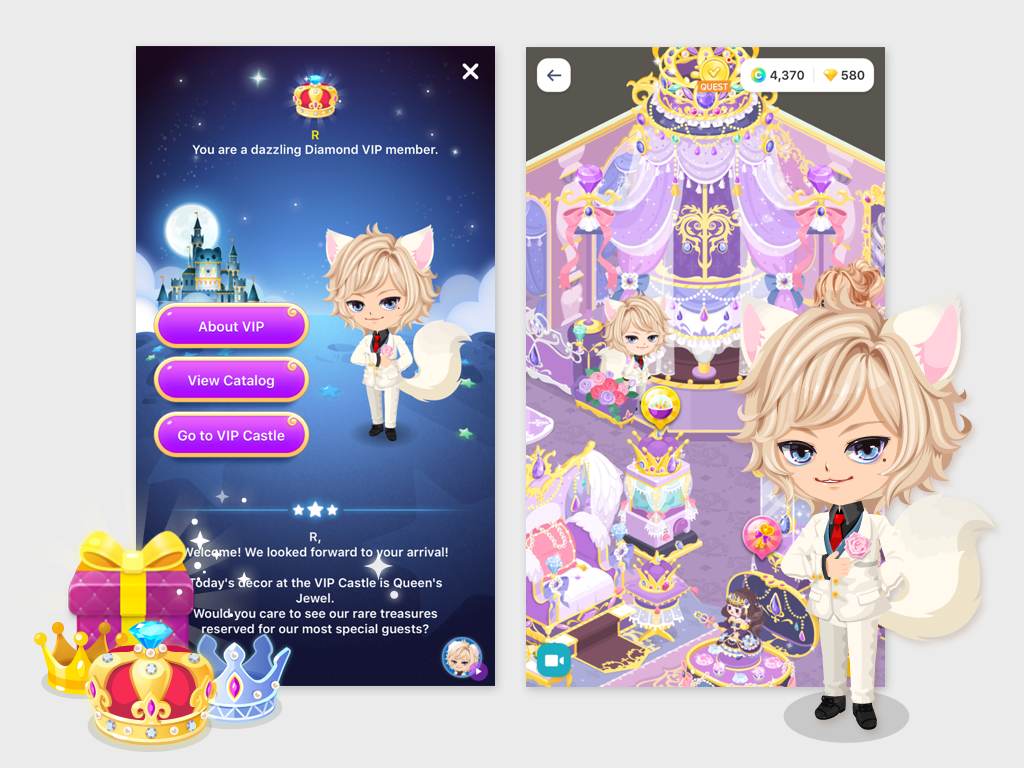 Adorable pets are now a part of LINE PLAY. Pets consist of a variety of 10 puppies and cats, which can be raised as pets in users' rooms. Each pet has their own favorite items which when placed in a user's room, will cause the pet to appear for a fixed amount of time. Users can cuddle a pet to raise its friendship level, receiving a present when its friendship level becomes full. Additionally, the pet will remain with the user as their very own permanent pet. Additional pets are planned for future updates. 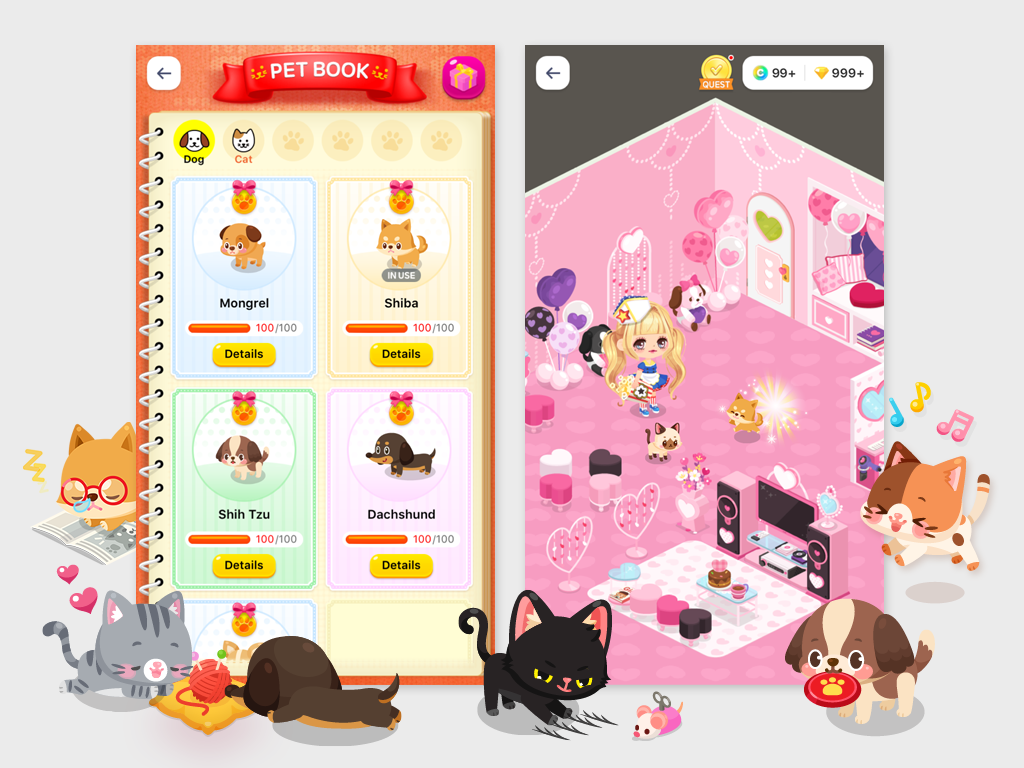 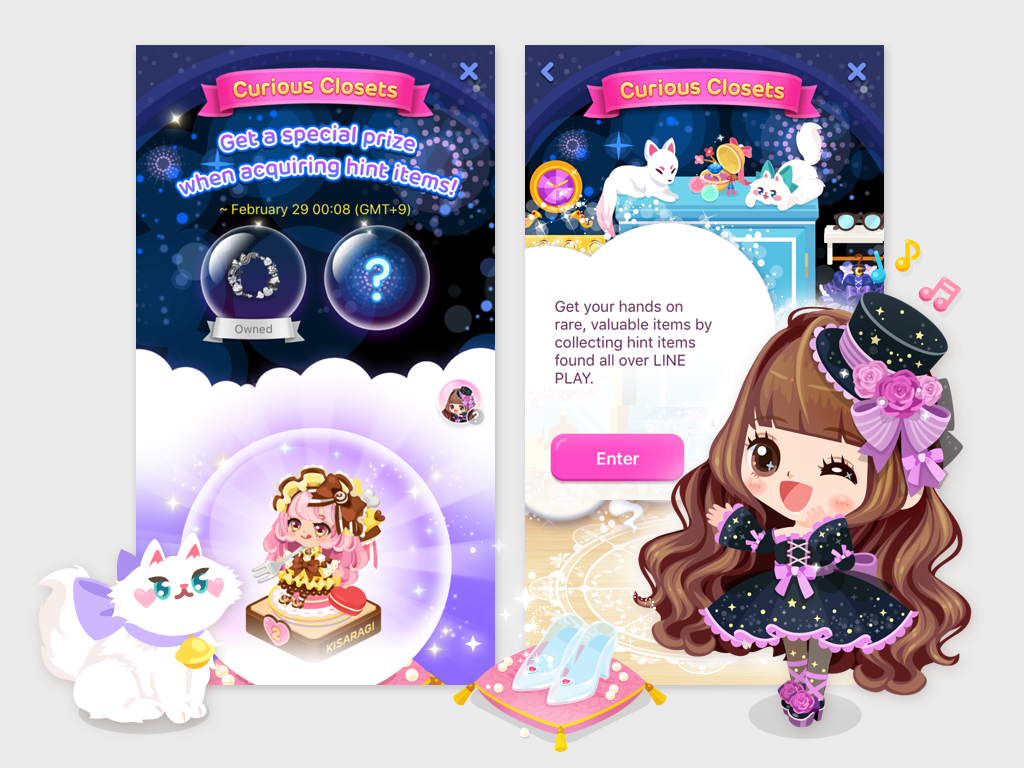 New Ultra Rare items have been introduced, which are even more glamorous than previous Super Rare items. Ultra Rare items are more splendid than more common items, and come with large animated effects. They can be obtained from Gacha as well as the Curious Closets feature. 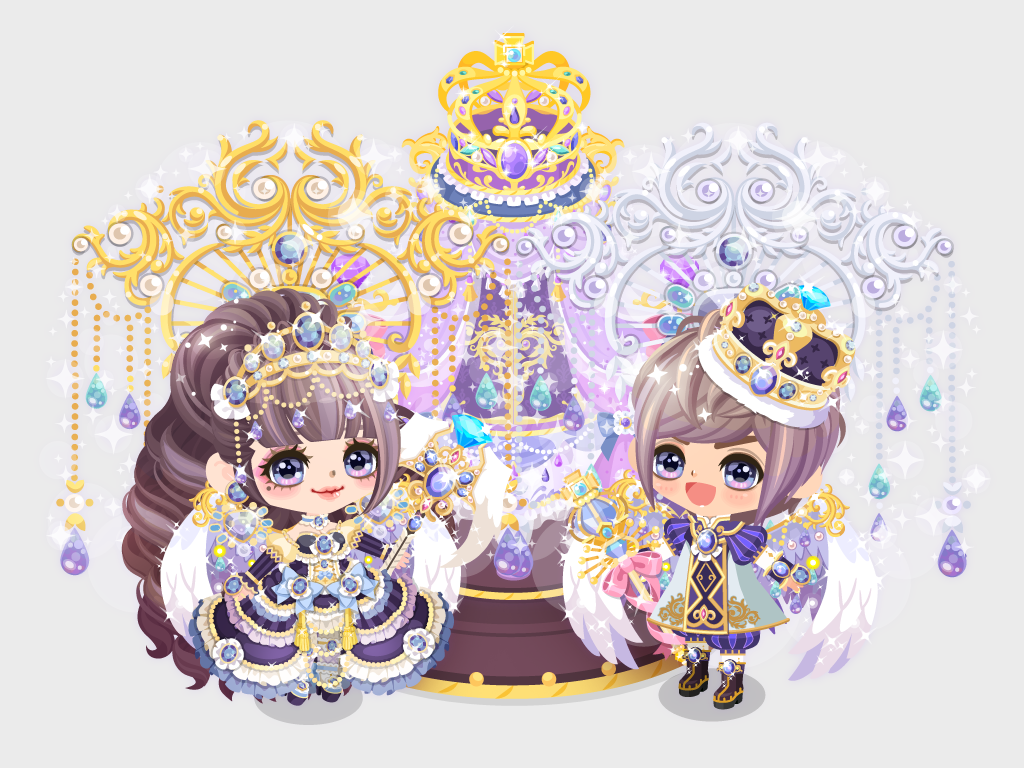 Users can now change their faces to match their moods. Makeup items can be obtained and saved from Gacha and Curious Closets to easily change an avatar's face. 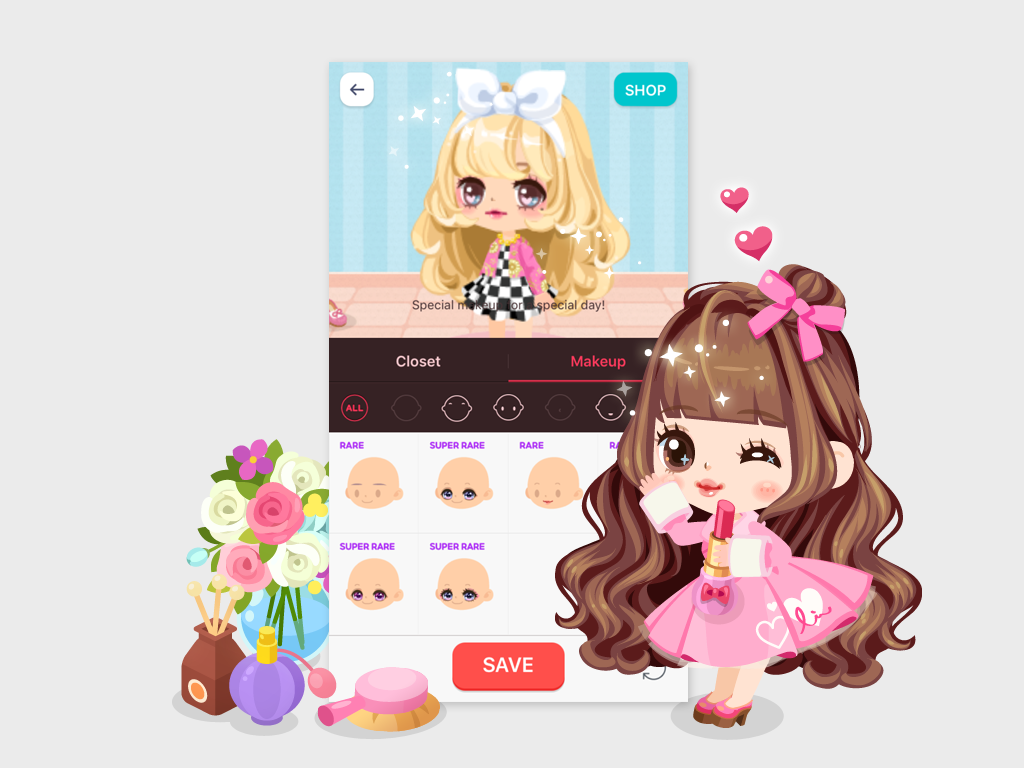 In addition to these new features, the Home screen has been redesigned with changing backgrounds based on the time of day, and numerous UI changes and quest conditions have been revised to improve usability and quality of life.

LINE Corporation will continue to develop a variety of engaging and innovative content for LINE PLAY and its other services to bring users even closer together.