Robin Hood, Yamatotakeru, Heroes from History, and Fairy Tales all Converge in a Single Game!

Real-Time Team Play with up to 3 Players Possible

Tokyo, Japan – December 21, 2015 – LINE Corporation has announced the release of “LINE FANTASY HEROES,” a full-fledged real-time action RPG available for free on both iPhone and Android devices, through its gaming platform LINE Games. 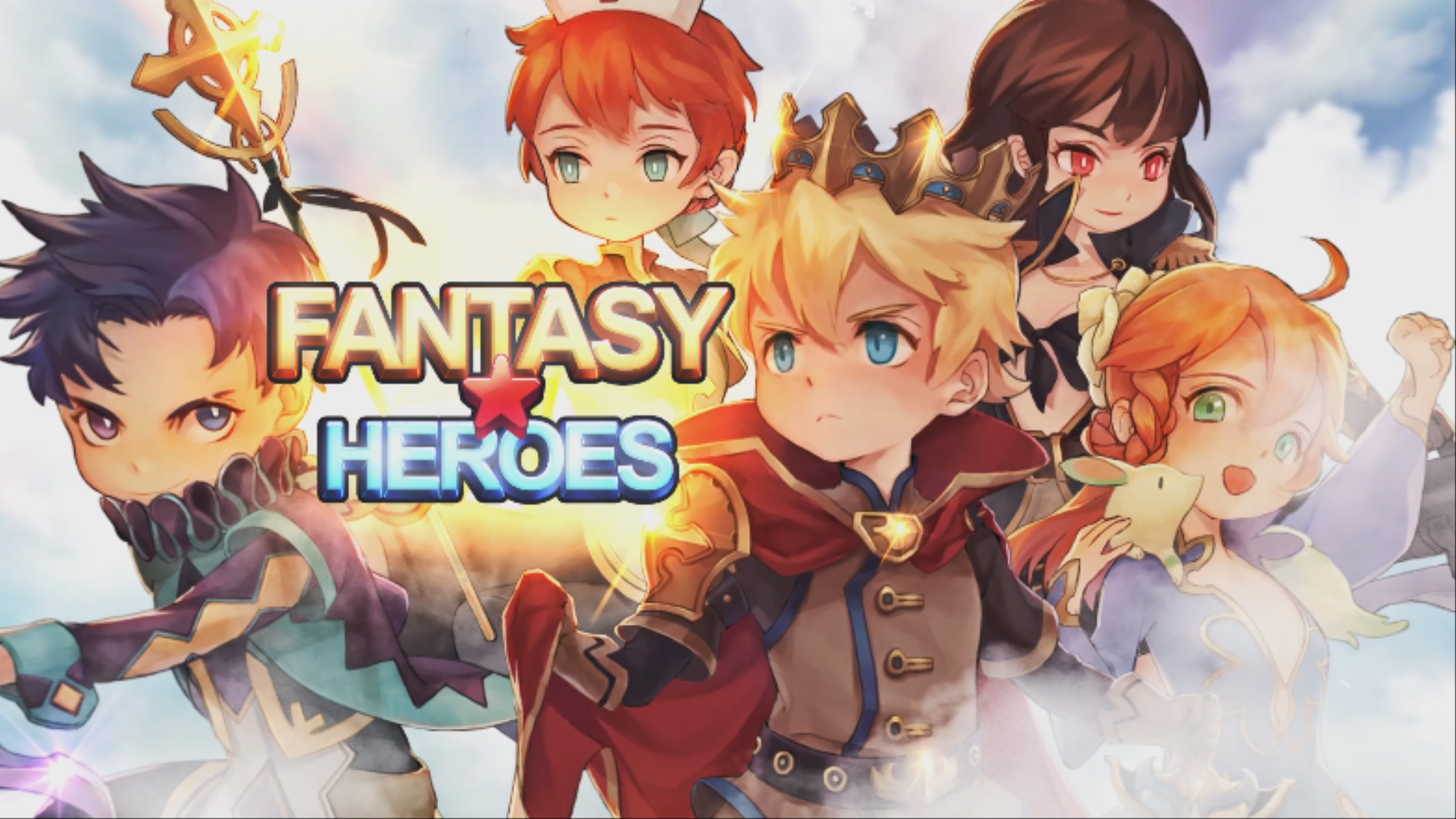 LINE FANTASY HEROES is a real-time action-packed RPG in which historical and fairy tale-based characters appear as cute 2D graphic renditions. It features easy controls in which the user simply touches icons for speedy battle action. There is also a team battle feature allowing up to three players to join forces against a common foe in real-time.

Dane the protector, together with Enji the guardian, worked tirelessly to ensure the peace of humankind. But despite their efforts, human beings continued in their destructive ways. Enraged, Dane decided to become absolute ruler himself and turned the heroes of the multiverse into his obedient servants.

Opposing Dane's methods, Enji used her magic to restore free will to some of the heroes, but in return was sealed away in a new dimension called "Nova" by the furious Dane. The small group of heroes that were freed by Enji, rose to rescue the captive Enji and defeat Dane, ultimately returning the world to its rightful state. 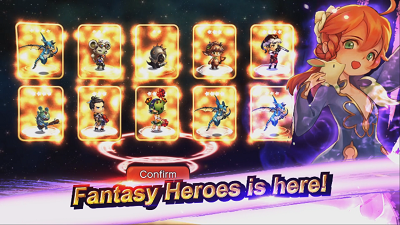 The player controls battle action by tapping the skill and hero icons while keeping an eye on their gauges. Tapping at the right timing releases powerful special skills and special "burst" attacks. Heroes are categorized into ranged, attacker, magic, defender, and healing type characters. The player can select four heroes to create a party. Moreover, heroes can be leveled-up by combining them with enhancing materials that are acquired as drop rewards over the course of the game in dungeons and missions. Depending on the level and rank of the character, the game's "job system" can be used to evolve the character into up to four different job types. 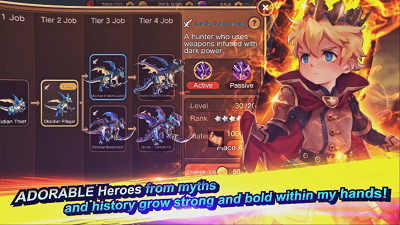 LINE Corporation will continue to develop a variety of engaging and innovative content and services to bring customers even closer together through LINE Games and its other services.

All listed company and product names are trademarks or registered trademarks of their respective owners.