Lightweight App Installs in 1/20 the Time of Standard Version

Provides Smooth User Experience on All Networks and Smartphones 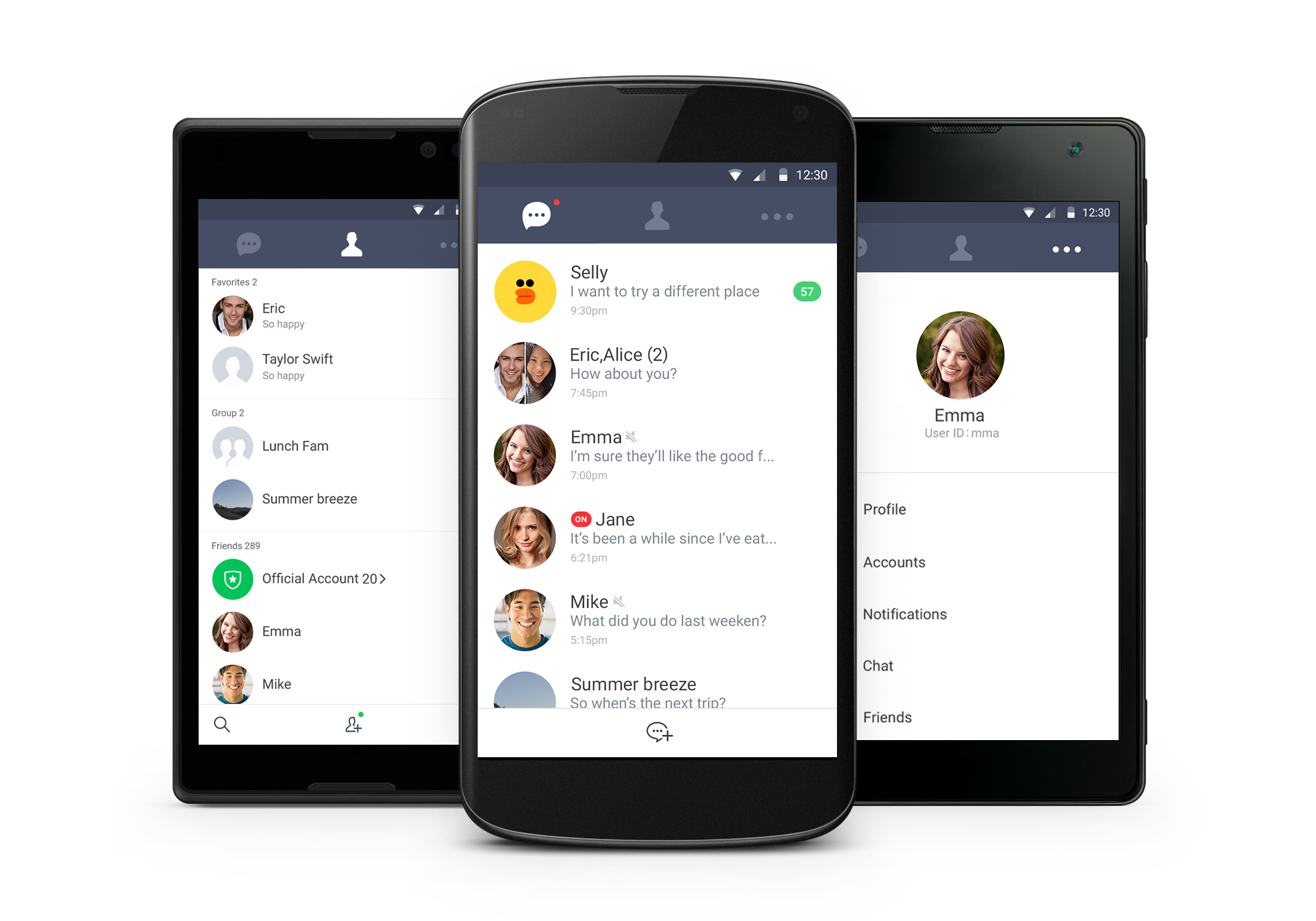 LINE is used by over 205 million users monthly in 230 countries and regions around the world (as of April 2015). At less than 1MB in size, LINE Lite is a lightweight version of the app that promises to make rich communication accessible even to users in areas where network infrastructure is less developed or lower-end smartphones are more widely used.

LINE Lite installs in 1/20 the time of the standard version*, and retains LINE's core features of text, sticker, and image-based communication. Users can sign up for new accounts on LINE Lite, or carry over their existing LINE accounts. While audio and video calls and features such as the Timeline are not included in this initial release, LINE plans to actively introduce new features in the future.

*When installed under the same network conditions.

The app will be released in 11 countries in the first phase, including India, Mexico, and Saudi Arabia. More regions will be supported in the future depending on the demands and needs of users in each country.

LINE Lite aims to maximize the user experience while reducing dependence on network infrastructure and the availability of high-spec devices. It promises to play an important role in improving the satisfaction of LINE users around the globe, as well as enlarging LINE's user base.